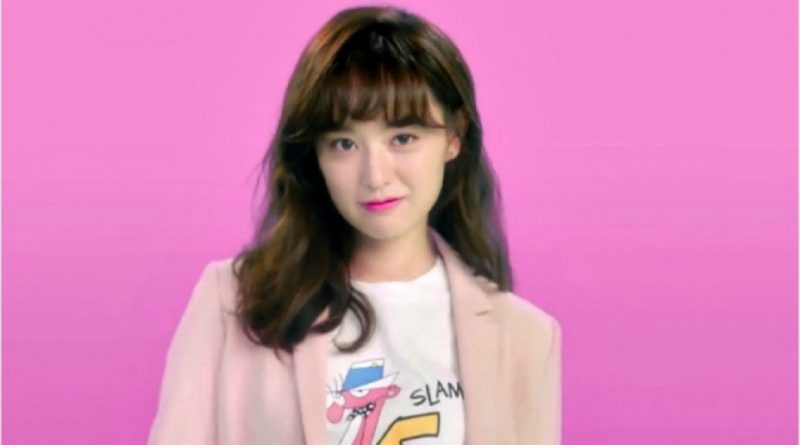 Actress Kim Ji Won recently talked about her romantic scenes with Park Seo Joon in ‘Fight for My Way’.

On July 27th, Kim Ji Won had an interview about ‘Fight for My Way’ in a cafe located in Nohyun-dong. The interviewer teased her, “You did a lot of kissing scenes in this drama,” and Kim Ji Won answered, “Ah, Park Seo Joon is very good at this kind of scene. We did good because of him.”

The actress said doing skinship with Park Seo Joon was easy. “For the first time ever, I had difficulties to stay still when doing my scenes. I’m good at doing fighting scenes, but Park Seo Joon is the better one in terms of melodrama scenes.”

In ‘Fight for My Way’, Kim Ji Won played as Choi Ae Ra, a woman who’s fighting to reach her dream as an announcer. She is also involved in a love line with her long-time bestfriend, Go Dong Man (Park Seo Joon). This drama received much love and ranked first due to Kim Ji Won and Park Seo Joon’s convincing acting.