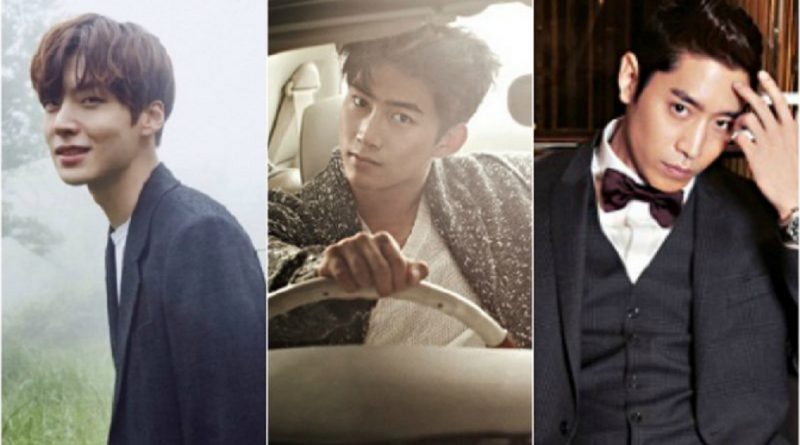 In a Happy Together episode that aired in 2015, Ahn Jae Hyun showed his cooking skills in front of the audience. He looks like a reliable chef and is praised by the hosts of the Happy Together show. In some scenes on the tvN ‘Honeymoon Diary’ that aired this year, Ahn Jae Hyun also cooks together with his wife, Goo Hye Sun, whom he married in 2016.

This member of 2PM showed his cooking ability on the tvN ‘Three Meals a Day’ show. In one episode of ‘Three Meals a Day’, Taecyeon made a plate of spaghetti and his ability in plating was even praised by PD Na Young Suk, the director of the event. Taecyeon is known to be good at cooking because when he goes to school in America, he cooks more often than eating outside. In the SBS ‘Roommate season 2’ event, Taecyeon even happily cooks for his friends.

Eric who appeared on tvN ‘Three Meals a Day’ season 3 and season 4, has a cooking ability that cannot be doubted. Initially, he was often criticized by Lee Seo Jin for being slow in cooking. But over time, Eric looks more and greater in cooking. In ‘Three Meals a Day’ season 4, Eric receives praises from Lee Seo Jin, where he says Eric’s cooking ability in this season is better than the previous season.