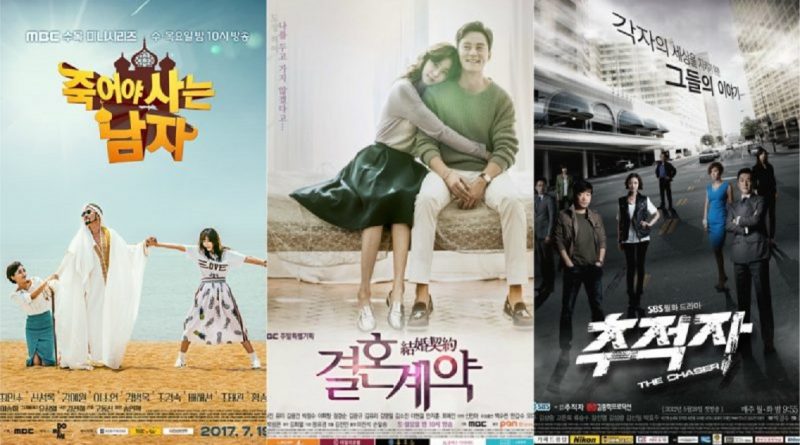 The drama which is not expected to become a hit is now gaining popularity in the entertainment industry unexpectedly.

MBC drama ‘Man Who Dies to Live’ tells about someone who has a luxurious life in a small kingdom, and goes back to Korea to find his daughter.

This drama is called ‘fiction drama’. As the replacement of ‘Ruler: Master of The Mask’, ‘Hospital Ship’ starring Ha Ji Won has been prepared. But the production of ‘Hospital Ship’ was postponed due to the drama’s background setting. Meanwhile, drama ‘Man Who Dies to Live’ is prepared.

Last year MBC’s weekend drama ‘Marriage Contract’ was arranged in a hurry instead of the postponed drama ‘The Flower in Prison’. Therefore, the voice of concern sounds bigger than an expectation before the drama begins.

Even so, viewers chose the drama ‘Marriage Contract’. The empathetic story increases the role of the actors. Although originally this drama did not get a high ranking, over time the drama’s rating increased.

In addition, the drama ‘I Can Hear Your Voice’ and ‘The Chaser’ are fiction dramas that gained success. Even if the mentioned works are done in a haste, but regardless of the initial expectations, if the drama is good then the remote control of the viewer will always move.

What kind of drama will come next, let’s wait and see!