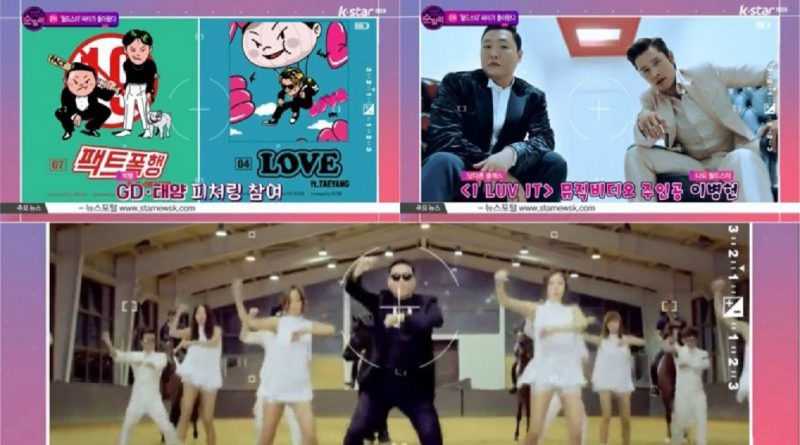 PSY is one of the biggest K-Pop stars that everyone should not miss, as he has successfully achieved things that other Korean stars have not. His music video for ‘Gangnam Style’ has been watched by 28 billion viewers, that’s why a lot of people already cannot wait for Psy’s comeback.

World Star Psy made a comeback with his 8th album after a year and six months. Psy’s new song instantly got all kill in Korean music sharts after it was released by topping 8 music charts. Double title tracks ‘I LUV IT’ and ‘New Face’ are sitting on the first and second positions, proving Psy’s success.

March 1, 2017 Tirta Comments Off on Kwanghee ZE:A to Enlist in the Military on March 13