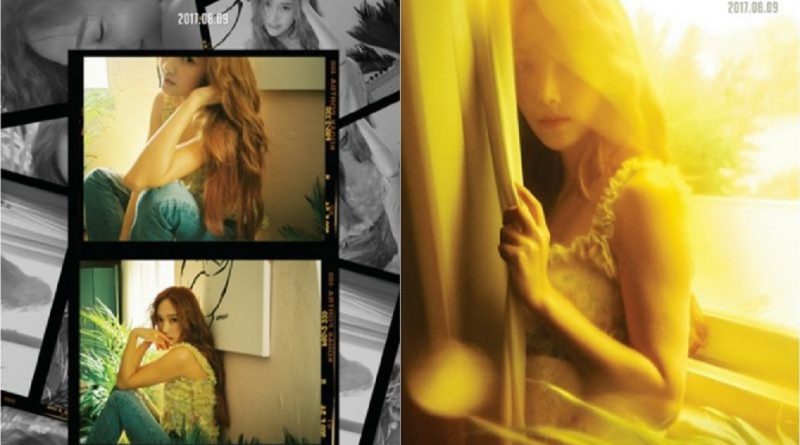 After her second mini album ‘Wonderland’ was released last December, Jessica is releasing this third album to celebrate her 10th years of career.

Jessica debuted as a member of SNSD in 2007. In September 2014, she decided to quit the group before finally leaving SM Entertainment in 2015. At the same time, SNSD will also release their new album ‘Holiday Night’ on August 4th.