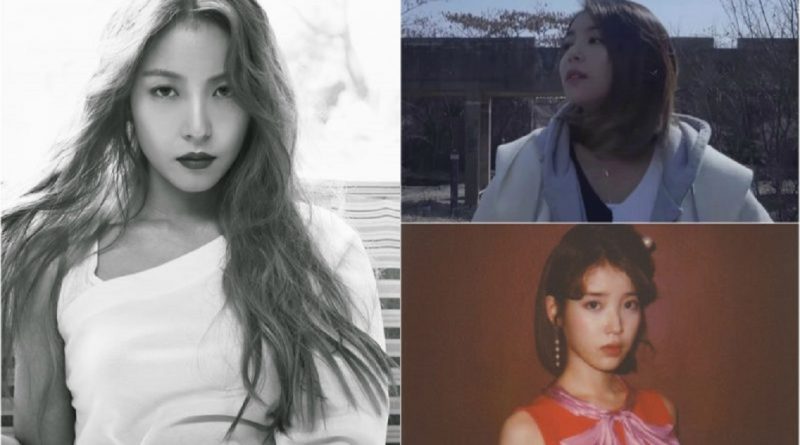 In addition to the famous female groups, K-POP solo singers are also not less famous. Although there are some main vocalists in a group that are regarded as having equally good sound quality, this time, we will only discuss singers who perform solo since their debut. These are the 3 best Korean solo singers according to Castko:

BoA, known as the ‘Queen of Korean Pop’, debuted at the age of 14 in 2000. She is still active until now as a singer, has released many albums in Korean, Japanese and 1 English album. BoA has acted in dramas and movies, with 1 movie being a Hollywood movie called ‘Make Your Move 3D’. In addition to singing and acting, she has also been a jury on behalf of her agency, SM Entertainment, in K-POP STAR Season 1 and Season 2. BoA recently became an MC in the survival event for male trainees, Produce 101 Season 2.

Ailee is a Korean-American singer under YMC Entertainment. Ailee grew up in New Jersey, USA, and began her singing career as YouTuber. Before debuting in the K-pop industry, Ailee trained under Muzo Entertainment in USA. After moving to South Korea in 2010, she successfully passed the audition and became an artist for YMC Entertainment. She was casted in the KBS drama series ‘Dream High 2’ before making her official debut. She has now released three mini albums and one studio album.

IU’s real name is Lee Ji Eun. She debuted as a soloist. But not only that, she is also a composer, actress, guitarist, dancer and television host. IU made her debut in 2008 under LOEN Entertainment. In 2012, IU was ranked No.19 in “The 23rd Annual Independent Critics List of the 100 Most Beautiful Faces”. She began to be very popular after performing her song ‘Good Day’, which was released in 2010. IU has earned many awards both due to her music and her acting skills.

April 4, 2017 Tri Comments Off on The Main Point to Watch ‘Whisper’
DRAMA VIDEO