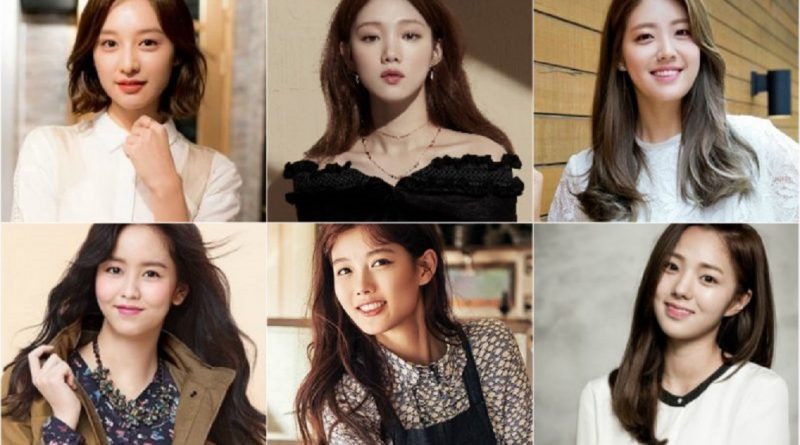 Every Korean drama lovers must dream of meeting your favorite actresses, as seeing them from TV is not enough. One of the many ways to do this is by attending their fan meetings. In a fan meeting, fans will not only be able to meet their favorite artists, but also have deep talks, play games, and even hug or shake hands with them. Usually, a fan meeting lasts for an hour until three hours, a sufficient amount of time to have an intimate session with the artists.

Few Korean artists such as Park Shin Hye, Kim Yoo Jung, and Song Hye Kyo have held fan meetings in several Asian countries, but so far, Malaysia has never been appointed as one of the many fan meeting venues for these actresses. If you get to choose, which actress do you want to meet in a fan meeting in Malaysia? Vote your favorite actress below!