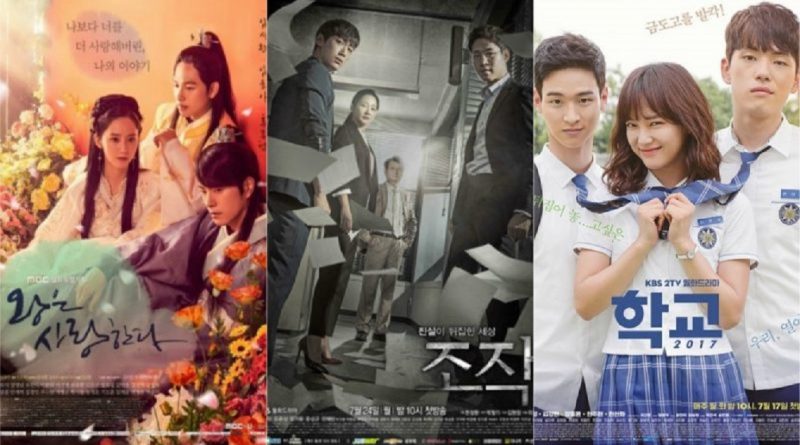 ‘Falsify’ is firmly rooted at the top position of Monday-Tuesday drama slot.

In the latest episode of ‘Falsify’, Moo Young live broadcasted a video of Yoon Son Woo saying, “The prosecutor told me that he needs me to be the suspect. The police attacked me and forced me to make a false report, and to ask for appeal on the base of hate, but no one would hear me. My last hope is for a re-appeal.”

Yoon Son Woo also said, “The Korean newspaper has hidden the evidence that could prove my innocence in this case. This news was posted at 6AM. The police arrived at the scene at 6.30 AM. I want to clarify this. I want to know whether Korean newspaper is working together with Jin Beom. After five days, I will submit myself.”