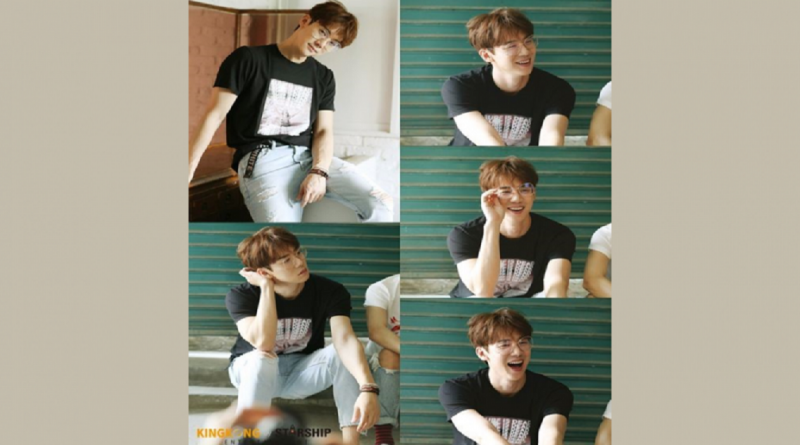 On August 2nd, the agency of Yoo Yeon Seok posted the behind the scene photos of himself.

In addition, in the photo, Yoo Yeon Seok is seen laughing and enjoying himself in 3 different backgrounds of the shooting. When taking the photos, he showed a serious face, but it changed when the smile bloomed on his face.

The shooting took place in Seoul. In the very hot weather, Yoo Yeon Seok managed to do the photo shoot with a warm and friendly atmosphere. In addition, he looked into the camera by showing a friendly gaze but did not forget to show his charm.

Meanwhile, Yoo Yeon Seok will be performing in the musical performance ‘Headwig’ which will be held on 18 August to 5 November 2017, at Daehak Arts Center Hongik University.