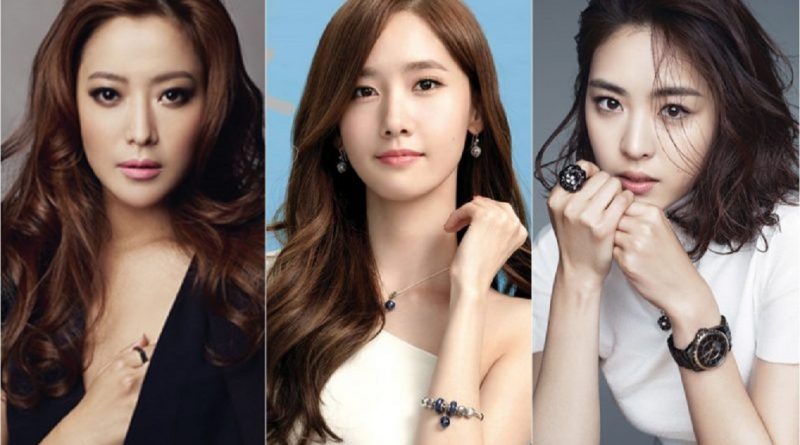 The Elegant Kim Hee Sun in ‘Woman of Dignity’

Kim Hee Sun is playing in Friday Saturday drama from JTBC, ‘Woman of Dignity’ as Woo Ah Jin. This drama gets an audience rating of 10%. Previously the drama played by Park Bo Young ‘Strong Woman Do Bong Soon’ has recorded the history of JTBC drama by obtaining the highest rating. Kim Hee Sun is not only beautiful, through her character Woo Ah Jin, she is judged to have achieved a perfect acting. The charisma and extraordinary judgment of the people around, the caring feelings around her, has shown the authority of women. With 100% elegance, Kim Hee Sun brings Woo Ah Jin into life.

She is not only a SNSD member but she deserves to be called as an actress. Currently, Yoona is starring in MBC’s Monday-Tuesday drama, ‘The King Loves’, as Eun San. She also collaborated with Im Siwan and Hong Jong Hyun. Eun San gets a great rejection from Goryeo, but then she changes her identity since childhood. Yoona’s beauty spread through the Goryeo dynasty and captivated viewers all the time. She also has become a girl crush and gets some comments about ‘The King Loves’ saying that the martial arts and dancing that she does are very beautiful just like her personality.