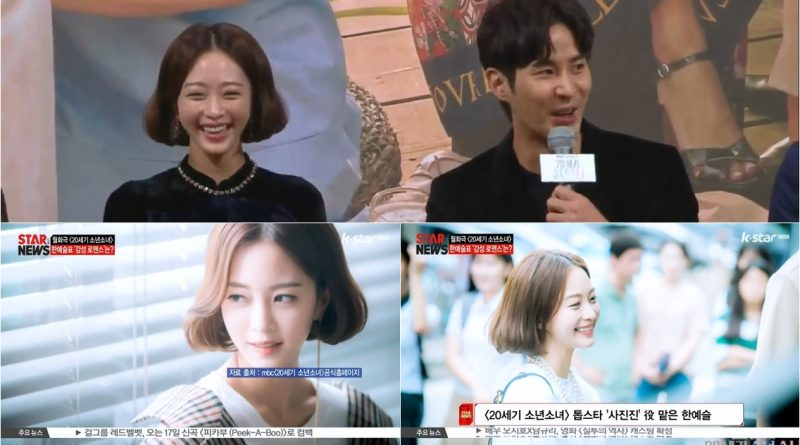 Sa Jin Jin played by Han Ye Seul has been seen falling in love with Gong Ji Won played by Kim Ji Suk, through this drama they are expected to be ‘National’s First Love Couple’.  “Yes, I really wanted to get the title ‘National First Love’ once, though in this drama I am thirty-five years old but it is not too late yet. Because sharing feelings and memories when loving someone is very important, I think everyone who witnessed it could sympathize”, said Ji Suk.