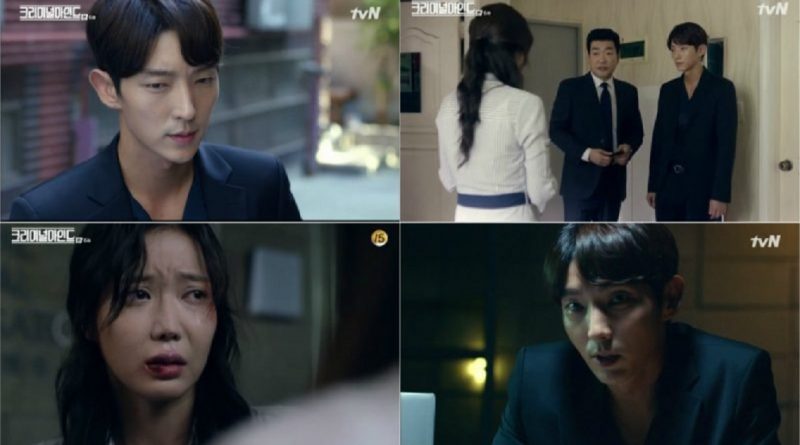 The special appearance of Im Su Hyang in the drama ‘Criminal Minds’ surprised the viewers.

In the recent episode of the tvN ‘Criminal Minds’ that was aired on August 10, the NCI team is tracking the location of an abducted female.

A student was kidnapped at Noryangjin School and a video showing the torture was sent to her home. NCI took over the case and her body was found. Ki Hyun (Son Hyun Joo) remembered his previous murder and realizes that this is a serial murder.

During the investigation, they realized that the murderer was not just one person, and after that, another incident occurred. The NCI agent managed to find out the suspects, but one of the suspects escaped by jumping out.

But she didn’t open her mouth and they received a help from Song Yoo Kyung. According to Song Yoo Kyung’s information, the suspect never told where the victim was. But when Hyun Joon asked something, she saw strange signs and realized that the suspect was not the husband of Song Yoo Kyung.

After the scene ends, viewers are surprised by the appearance of Im Su Hyang. The viewers got goosebumps after seeing this episode. Each episode aired shows the acting of the actors who are always stable so the next episode is always anticipated. Especially the surprising ending of Im Su Hyang gets a good response from the viewers and gives an unexpected atmosphere.