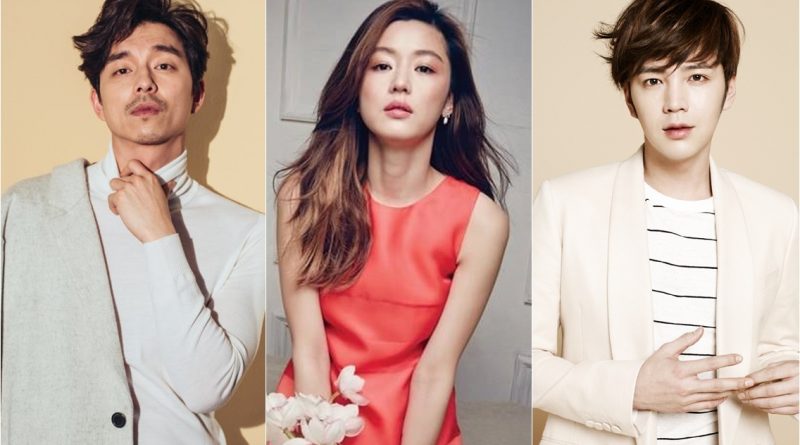 There is nothing wrong for an actor/actress to reject scripts for a drama. The reason could be due to schedule problem or other personal reasons. For the sake of careers, Korean celebrities must be keen in determining the drama or work they will do. If their choice is not quite right, it will have an impact on their image and their future career. But there are also actors and actresses who rejected a successful work. Below is a list of artists who rejected a role in a successful drama.

The ‘ahjussi who feels like an oppa’ Gong Yoo is indeed famous for often rejecting drama offers. He once rejected Kim Eun Suk’s script for Yoo Shi Jin’s role in the drama ‘Descendant of the Sun’. Then the role eventually fell to Song Joong Ki. This drama also made Song Joong Ki’s name popular and brought him to his future wife, Song Hye Kyo. Kim Eun Suk has long been targeting Gong Yoo to become the main character in her drama. Finally, in 2016 Gong Yoo starred in Goblin as Kim Shin which became a phenomenal drama.

Jun Ji Hyun turned down the drama ‘My Girlfriend is Gumiho’ for the main female character. This role eventually fell into the hands of Shin Min Ah. Both are equally beautiful and fascinating, but it will be very different if this plain gumiho character is played by Jun Ji Hyun.

Kim Woo Bin once turned down the role in one of the best-selling dramas ‘Pinocchio’. Kim Woo Bin got an offer for the main character Choi Dal Po who finally played by his close friend, Lee Jong Suk.