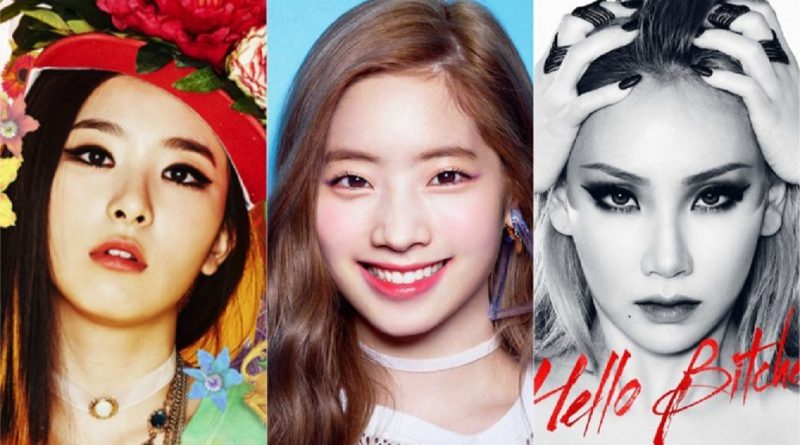 There is a saying that says ‘love starts from the gaze of the eyes’. The proverb seems to suit the three idols below. These three idols have unique eyes which are said to be their most prominent body parts and most liked by the fans. Here are the three Korean idols who have unique and charming eyes!

CL is the ex-leader of 2ne1 who has cat-like eyes. Her sharp eye-line makes CL look charming when she is staring at the camera. The fans consider CL’s eyes to be one part of her face that is very interesting. Moreover, CL often wears heavy eye makeup which makes her eyes become one of the most prominent parts of her body when she is in action on the stage.

Seulgi Red Velvet has a unique eye shape with a single eyelid. Although she ever thought to do a surgery so that she would have double eyelids, fortunately, she changed his mind. Many fans don’t approve her doing a plastic surgery because they think Seulgi has a keen eye gaze that makes her shine even more. Instead, Seulgi uses a makeup trick to make her eyes appear to have a double eyelid.

In addition to Red Velvet’s Seulgi, TWICE’s Dahyun also has a single eyelid. It could be said Dahyun has a unique eye shape compared with the other Twice members because of her charming small eyes. Although Dahyun’s eyes look small, her eyes look dazzling, moreover she is known to have a white skin that is comparable to Japanese’s tofu. Fans love Dahyun’s eyes even though she doesn’t have double eyelids.