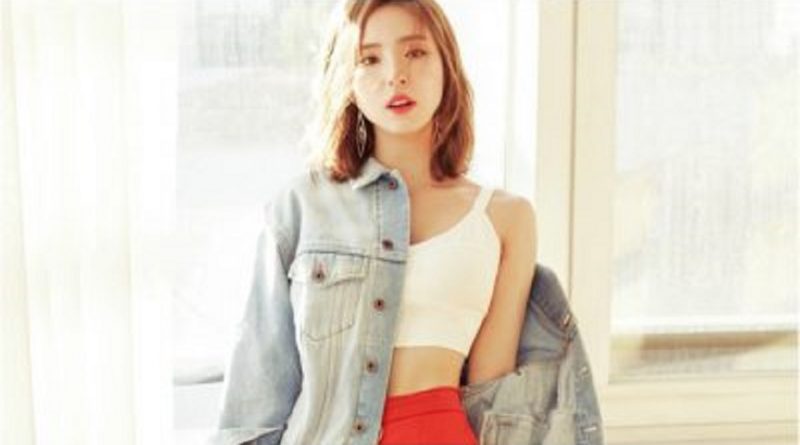 In the finished drama interview, Shin Se Kyung conveyed, “It’s not just the romantic scene,  I was doing all the scenes seriously,” and, “Particularly on the beautiful romantic scene, the director’s considerations were also shine.”

Previously on ‘Bride of the Water God 2017’ episode 14, the kisses of Nam Joo Hyuk and Shin Se Kyung were deep and become a topic of conversation. The audience reacted to ‘the greatest kiss scene’.

Shin Se Kyung said, “The producer has got the spotlight from that sweet scene,” and, “Most importantly, it’s good to see a man and a woman grow together through love. The wounded people achieve perfect growth in ‘Bride of the Water God 2017’. I want the audience to feel a warm heart. ”

When asked if she ever felt pounding while acting with Nam Joo Hyuk, she replied, “Not as an actress, but the real Shin Se Kyung would be hard to say ‘pounding’,” and, “as So A, maybe I did feel like that.” Then she also added, “In episode 11, Ha Baek became a god who confessed his feelings to So A. I got carried away even if I do not try it.”

With the end of ‘Bride of the Water God 2017’ Shin Se Kyung said, “I love the proactive So A and the message conveyed by this drama,” and, “The audience ignored the territory of the gods.”

After completing this drama, Shin Se Kyung will rest and consider her next works.