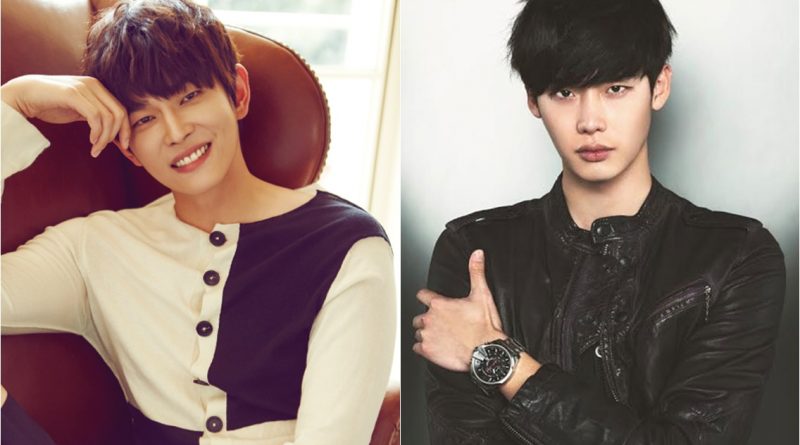 As a newcomer actor, Yoon Kyun Sang has attracted viewers through ‘Pinocchio’. After that he successfully starred in various dramas. After the ‘Pinocchio’ the two have not been working together, but they continue to support each other and build a strong friendship.