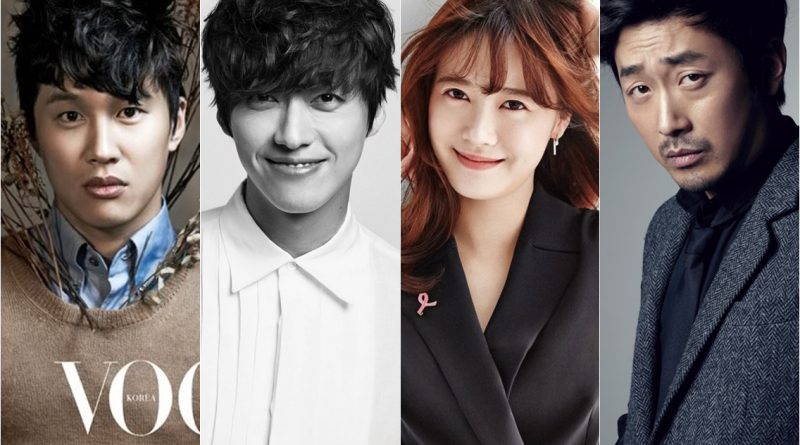 Being in acting world and shooting film/drama make actor to learn new things. Not only do they improve their acting skills, but they observe and learn the directing techniques on the set. Being a director is not an easy job, but the artists below can set themselves up as an actor and director. Who are they? Let’s refer to the following reviews.

Who does not know Cha Tae Hyun? The famous actor through the romantic comedy ‘My Sassy Girl’ directs KBS2’s drama ‘The Best Hit’.

Not only good at acting, apparently Nam Gung Min ever wrote and even directed a short film titled ‘Light My Fire’ in 2015. And through the work, he fell in love with an actress Jin Ah Reum.

The actress who played the role of Geum Jan In ‘Boys Over Flower’ has directed a number of indie films since 2008. Goo Hye Sun also founded a company called ‘Goo Hye Sun Film’ in 2011.

Similar to Nam Gung Min, Ha Jung Woo also wrote and directed a work. In the movie ‘Chronicle of a Blood Merchant’ he not only became the actor, but also directed and wrote the script. Earlier in 2013, he also directed the movie ‘Fasten Your Seatbelt’.

September 13, 2017 Ria Comments Off on Kim Tae Hee Is Expected To Give Birth On October
DRAMA VIDEO