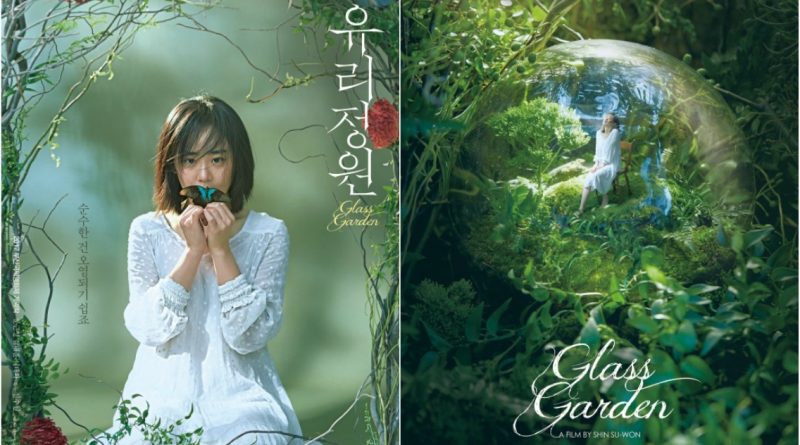 ‘Glass Garden’ is a movie from a bestselling novel about a mysterious event and a sad secret. A novel by an unknown author who wrote a novel about a woman with green blood, stealing science to study artificial blood using chloroplasts in a glass garden in the forest, and it deals with the startling secrets that will be revealed to the world as a best seller.

Moon Geun Young acts as Jae Yeon who is a science student and a researcher with a Ph.D. She finally meets the audience after a long time as a character with a new atmosphere different from her previous works. She returned after 2 years from her film ‘The Throne’ in 2015 that has attracted attraction.

The Busan International Film Festival this year will be held from 12 to 21 October and ‘Glass Garden’ will be screened at Premiere World at the opening ceremony on December 12th. The official release is scheduled for the second half of this year.