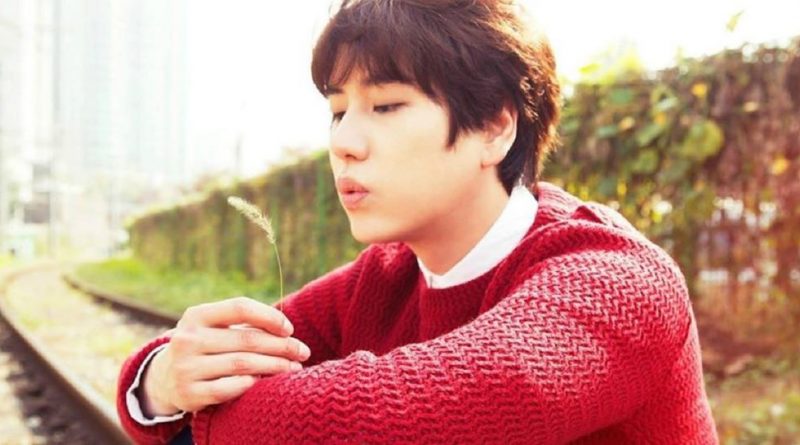 Super Junior Kyu Hyun revealed the behind stories for the production of his new album.

“Blah Blah”, in which Yoon Jong Shin features, and “Still”, in which Sung Si Kyung features, are remaining at the top of the music charts. Kyu Hyun said that, “Yoon Jong Shin told me not to give so much meaning to the charts. Instead, he recommended me to make songs that are remembered well by people. I did not expect much for the rankings in the charts because my album has two title songs. Sung Si Kyung expected much from me by helping me with the chorus and the other parts of the album.” 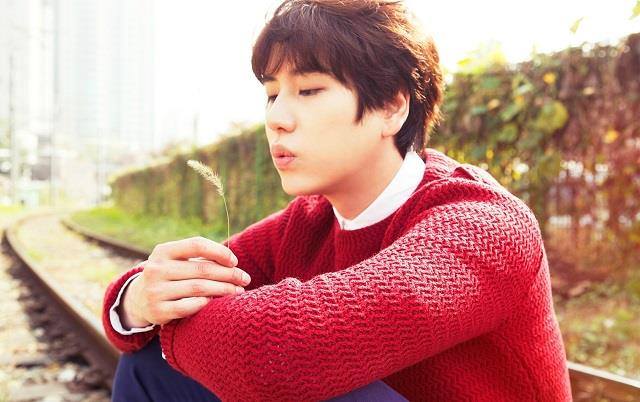 Vocal cord nodules and his busy schedules were the obstacles to the production of his new album. Kyu Hyun said that, “My album activities are the most significant activities for me each year. I prepared with much effort to overcome the vocal cord nodules that I had suffered from.” 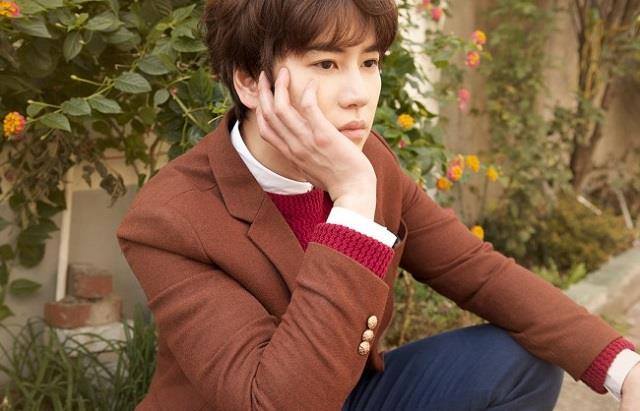 Lastly, Kyu Hyun was asked who would be succeeding him as the leader of ballad music in SM Entertainment. Kyu Hyun mentioned SHINee Onew and EXO Chen as the candidates by saying that, “I picked them because they are simply good at singing, not because I consider them to be succeeding me. I also see a lot of prospects coming from NCT and SM Rookies.”