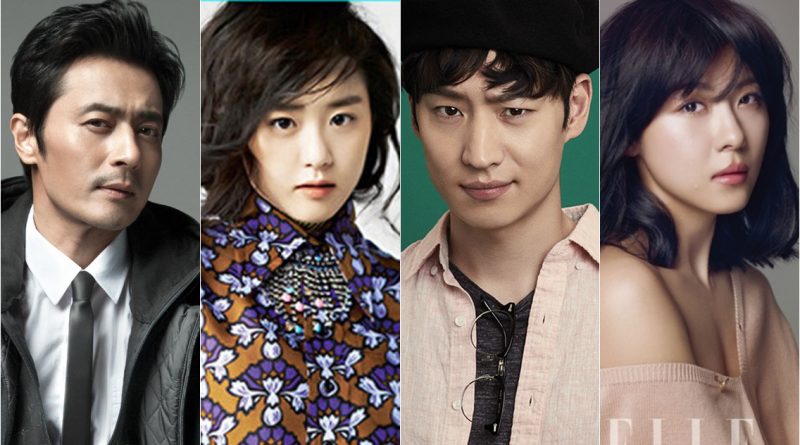 Moon Geun Young attended the Busan International Film Festival with her own film for the first time. That’s because the movie starring Moon Geun Young titled ‘Glass Garden’ was selected as the opening film.

Not only that, Jang Dong Gun, Moon So Ri, and Lee Je Hoon filled the opening talk event. They shared honest stories about their lives and their acting career.

The director of ‘Black Swan’ Darren Aronofsky also made a recent work entitled ‘Mother’. Master Asia also visited Busan. Director of Hongkong’s action film ‘A Better Tomorrow’ John Woo also came to Busan with his latest movie ‘Manhunt’. After 20 years, he has gained a great love for his work ‘A Better Tomorrow’, and he returned with a crime action film. The film stars Ha Ji Won, making people curious and anticipate the movie.