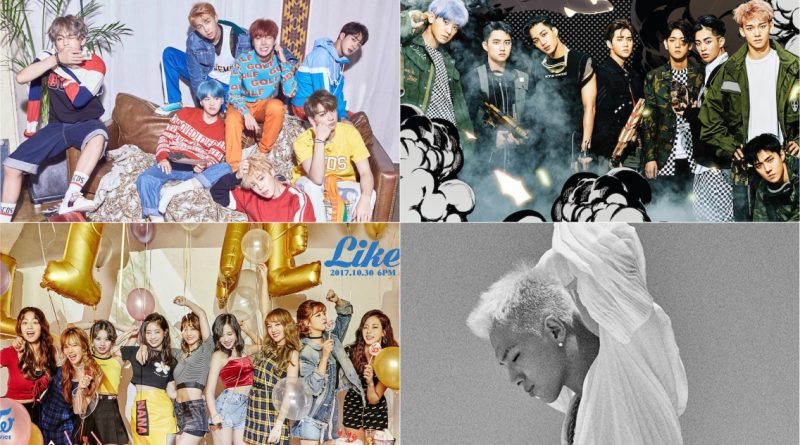 The concert celebrates the start of the Pyeongchang Olympic torch relay and is designed for a torch relay for 101 days.

In addition, the torch relay will be performed at Songwon Moonlight Festival Park in Incheon at the same time. Big Bang’s Taeyang  as Pyeongchang Olympic ambassador conveyed about the concert celebration.

At the concert there will be a lot of K-POP stars such as groups BTS, EXO, and TWICE as the main performers who spread Halyu Wave.

The concert will be broadcast live from 6 pm to 8 pm on SBS as the host of the Pyeongchang Olympics. Fans can booking tickets via Melon on October 27th at 6pm.

Meanwhile, traffic will be fully controlled in both directions from Gwanghwamun to Kyobo Book Center from 4 pm to 10 pm.