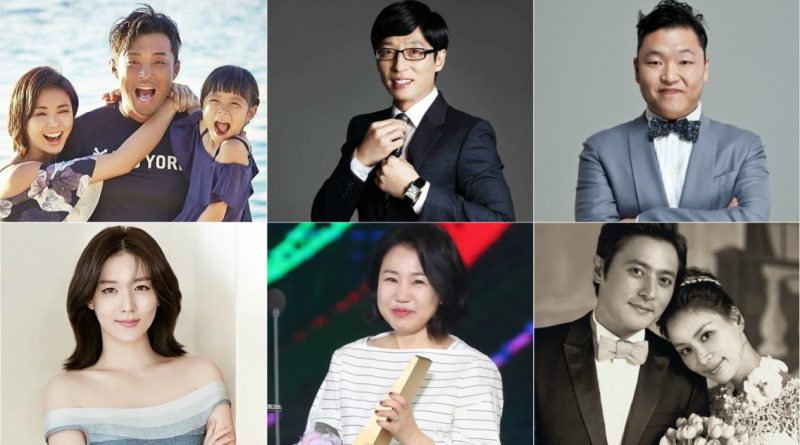 Starting from ‘choovley’ to the ‘celebrity couple’. The contribution of the stars to the Pohang earthquake victims continues.

The earthquake with magnitude 5.4SR that occurred on November 15 caused damage in the Pohang area with a total loss of 40 billion won.

Even before the ‘Choovley’ donation, donations from the entertainment industry for the Pohang earthquake continued. Yoo Jae Suk the ‘National MC’ has donated 50 million Won for his neighbors.


PSY donated as many as 100 million Won for Pohang victims. In December last year, PSY gave 100 million Won to market traders whose stalls were damaged by the market fire.

Actress Lee Yong Ae donated 106 million Won to the Korean Disabled Foundation on November 20 and expressed her heart to Lee Jae Min who underwent a difficult life due to the Pohang earthquake.

Kim Eun Soo, a star writer who wrote the drama ‘Decendants of the Sun’ and ‘Goblin’ also donated 30 million Won to the National Disaster Relief Association.