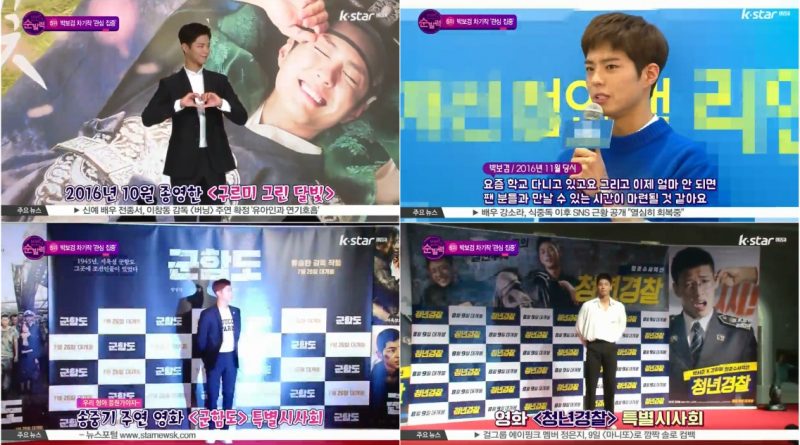 In the meantime, earlier this year, there was a report of his performance in a new work in Seo Bok from director Lee Yong Joo working on the film ‘Architecture 101’. In February, the casting news of the drama ‘Ansi Fortress’ was transmitted. Also in July, there was news of his return to the screen through the drama [Hwayuki]. Despite the news, the love calls to Park Bo Gum have not stopped, but the next movie is still undecided.

Park Bo Gum meets with fans through various events, but fans are still thirsty for his performance. Many people are waiting for the day to meet Park Bo Gum on the screen again.