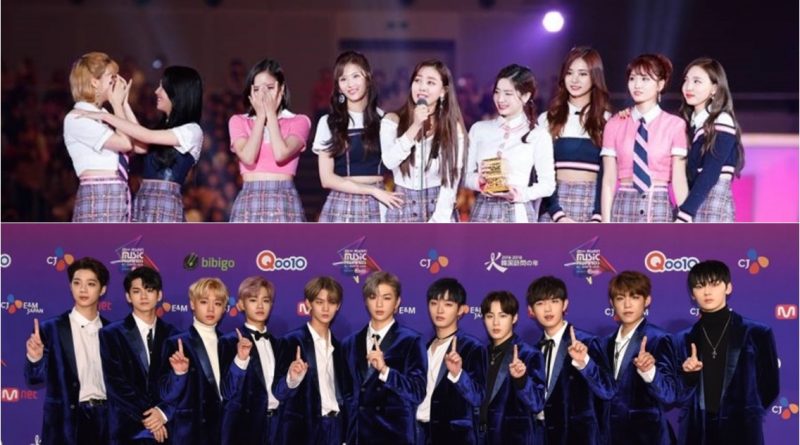 On the 29th, in the ‘MAMA In Japan 2017’ awards ceremony held at the Yokohama Arena, Japan, one of two songs titled ‘Signal’ released in May of the year won the song of the year awards. In addition to this year’s song, twice also won best female performance award for 2 consecutive years.

Twice said, “The journey is still long, thank you for the love and support. This is such a great award thanks to our fans happy every day. Thank you to the members for these 2 years.”


Newcomers won by Wanna One and Pristin. “Coming to MAMA alone is like a dream, we are very happy to get this award, we will not forget it and Wanna One will keep trying well”, said Wanna One. EXO CBX won Best Asian Style in Japan and M Weibo Global Fans Choice, while Zico won Best Artist.

‘MAMA 2017’ took place in three places starting on the 25th in Vietnam, then on 29th in Japan, and December 1st in Hong Kong. Through the awards, the announcement of ‘Produce 48’ next year’s show attracts attention.