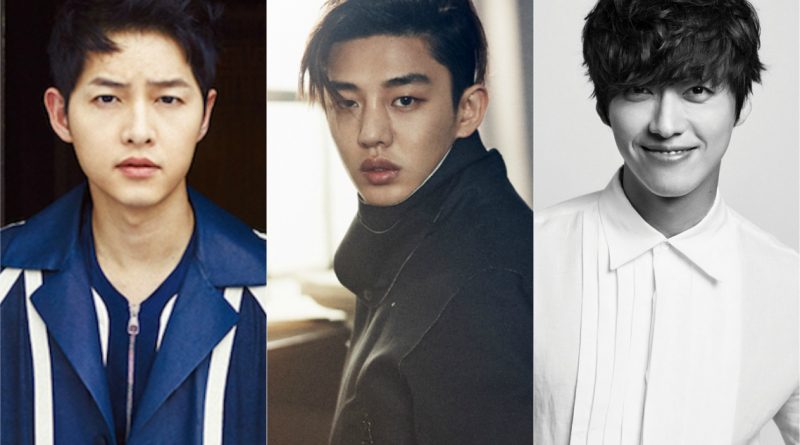 Cameo is the name for someone who appears in a drama with a short duration. Some famous actors may not want to play as a cameo because they already have a famous name. However, there are still who want to do it. Here are 3 Korean actors who still want to play a cameo role in a drama.

Korean actor Yoo Ah In also became one of the cameo actors in the KBS drama ‘Descendants of the Sun’. Yoo Ah In plays a bank clerk who does not sympathize with Kang Mo Yeon (Song Hye Kyo) when she asks for a money loan. Yoo Ah In agreed to be a cameo in this drama for Song Hye Kyo’s birthday. The famous actress from ‘Autumn in My Heart’ was indeed having her 34th birthday on the set of ‘Descendants of the Sun’ on November 22nd, 2015.

April 13, 2017 Tirta Comments Off on Introducing SEVEN O’CLOCK, a Rookie Group who Wants to be as Big as BIGBANG
MUSIC VIDEO

June 16, 2017 Tirta Comments Off on Who Catch the Flower Bouquets at Celebrity Weddings?