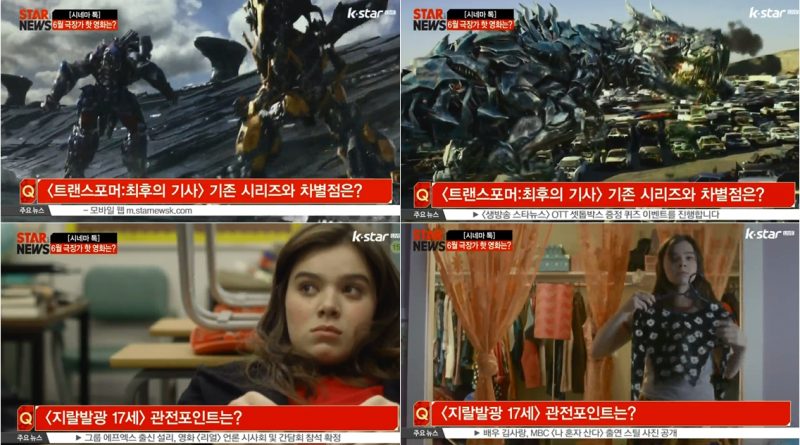 ‘Transformer: The Last Knight’ is a movie that tells the story of a battle between human who become allies with the Autobots leader Optimus Prime, against a group of evil robots, the Decepticons led by Megatron. Optimus Prime wants to make his home planet alive with the help of a stick on earth.

In Cybertron he is hypnotized by Quintesa, the evil Cybertron queen. He was then ruled by Quintesa to search for a “magic wand” to revive Cybertron and destroy the earth. In the movie, Optimus Prime is a red-blue with a little purple shades robot. But when fighting with Bumblebee, Optimus Prime is aware that he is under the influence of Quintesa. He also fought alongside other Autobot members and human to destroy Quintesa and Megatron. 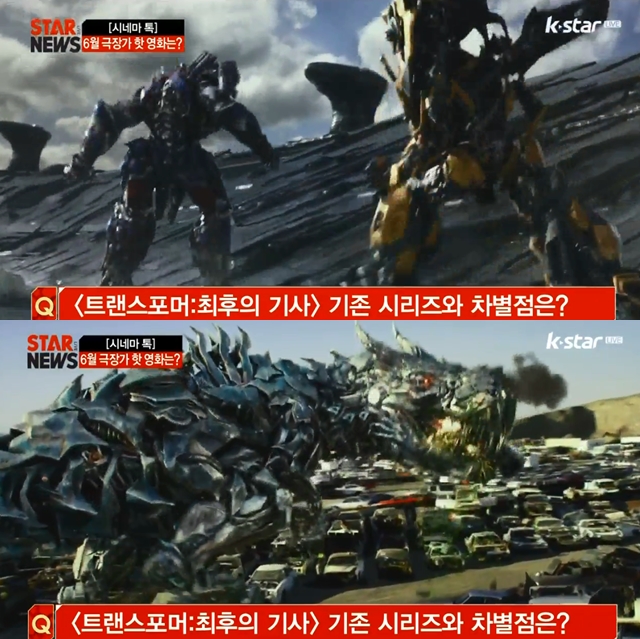 The difference bwtween this movie from the rest is that the character is different from the previous one and many new robot characters are popping up and the appearance is quite maximal. From Optimus Prime, Megatron, Bumble bee and other robot characters look more updated than ever.

In this series a lot of robots are revived like mohawk and others increasingly make the characters in this movie more varied. The film is famous among movie lovers for its exceptional shooting techniques without exception to this series. 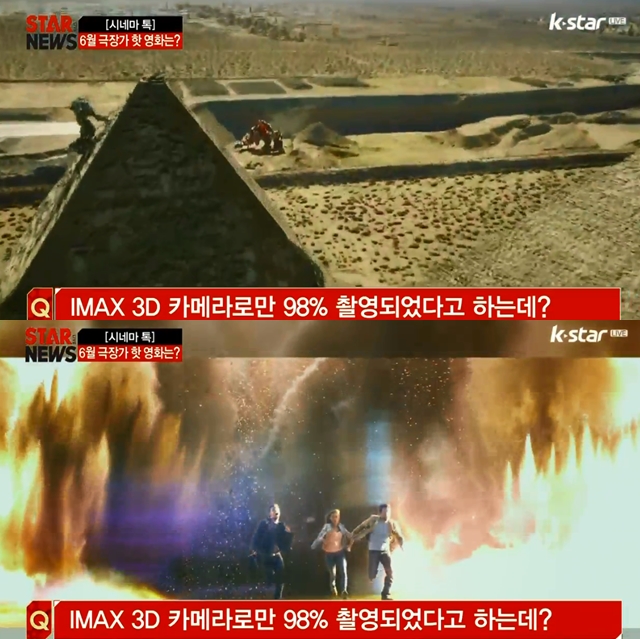 98% shooting using IMAX 3D cameras. The ‘Transformer’ series features cutting-edge technology that evolves in each of his work, and there are some spectators waiting for the brilliant video of the film. This work also shows a more natural and perfect CG with cutting edge technology evolving from previous work.

Next, ‘The Edge of Seventeen’ is a coming-of-age drama comedy about  a 17-year-old teen named Nadine who faced the biggest crisis of her life. This film is not an ordinary film because it contains elements of family, friends, school and love story. 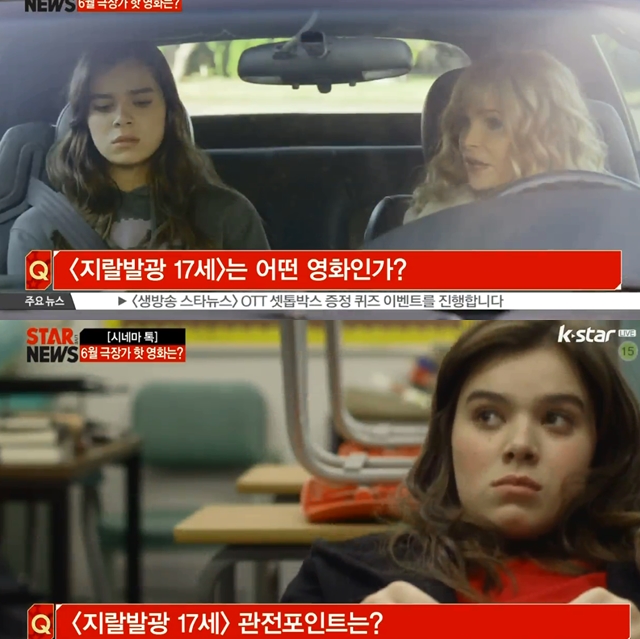 Having a mother who is more concerned with her private life than her, and then she has a smart, handsome and popular brother doesn’t help at all. Nadine is very lonely wandering with the idea that nothing in this world that understands her. This film contains a sensitive and delicate element about the feelings of 17-year-old teens who has reached puberty. Charm and characters in this movie feel real.

Although the character of Nadine is a 17-year-old American girl, if we look at her film we can feel sympathy with the characters in the movie. In this movie many points will make us sympathy and say “This is like the story of my life”. Nadine’s struggle is almost the same as everyone else. 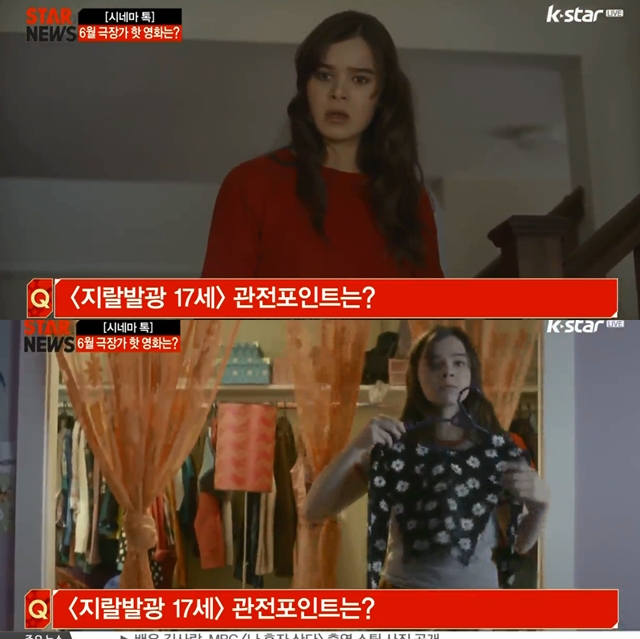 Accidentally sending a letter to his first love, then every day being compared to the smart brother who is good at sports and popular. Often having quarrelsome fights with mothers who have extraordinary husbands. Problems like this are not great but will feel great if we reach puberty. Feeling ignored or frustrated and discouraged. This is a mixed-up movie with pleasant sensations.

‘Transformer: The Last Knight’ to ‘The Edge of Seventee’ which be released in June may hopefully be enjoyed by the viewers.