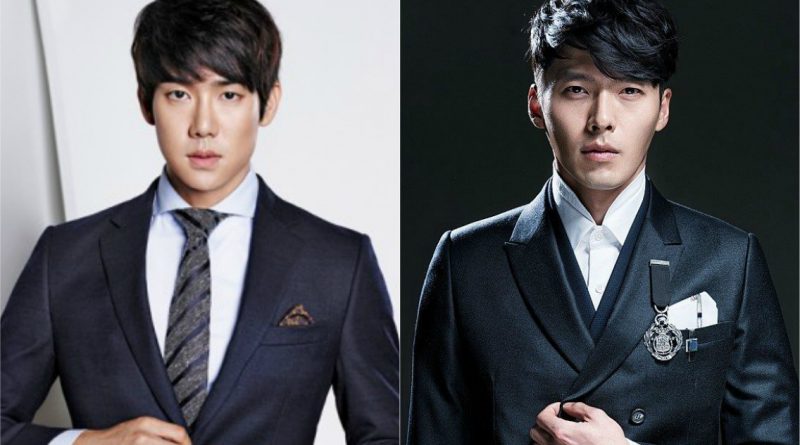 Yoo Yeon Seok is a skilled actor in taking pictures and making household utensils. Most importantly Yoo Yeon Seok has a photographing skills that can be used in acting. Hyun Bin said that photography is his hobby, and it has been acting up for his action in acting that attracts attention.

Yoo Yeon Seok has a photography hobby using his Leica M3 camera, which is a manual camera he uses guided by his father. He also often photographed his colleagues on the set of the movie ‘Love, Lies’ and SBS drama ‘Romantic Doctor, Teacher Kim’.

Hyun Bin also photographed a lot on the set, he also showed the photos taken during a trip to visit the fans during fan meeting.

Yoo Yeon Seok, “When you stand in front of the camera and look back, you will feel worried. I remember seeing someone through a lens, I wanted to be able to hold the camera even though I became the object,” he said.

Hyun Bin, “I have a job in which I stand in front of the camera, but I do not know about the camera If you know that I want you to help if I know I do not know the size when on shooting, I have to go and monitor it when I was playing with the camera,” he said.

In this way, the hobby of photography is not just a hobby for Yoo Yeon Seok and Hyun Bin, but that hobby has an advantage in their profession and can be used for better perfomances. Fans expect their photography hobby will give a good effect in their acting in the future.