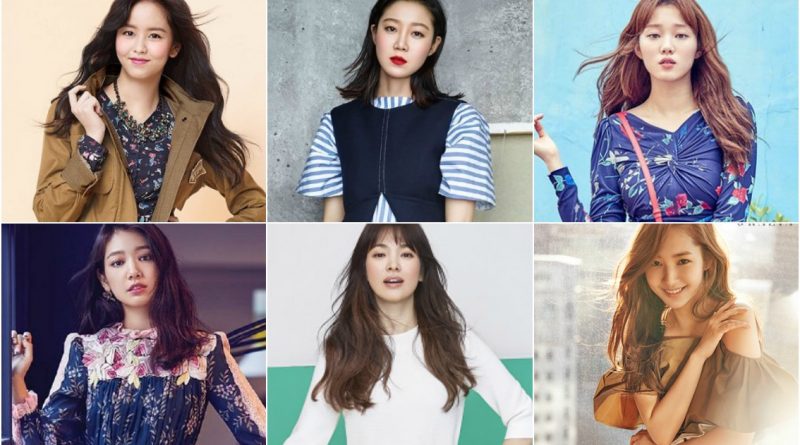 Loving and having affection for animals is a very human nature. Not only ordinary people but also many artists have great affection towards animals. Here are some famous artists who are animal lovers.

Song Hye Kyo has long been famous as an animal-lover. Song Hye Kyo has been a volunteer for dogs center for over 10 years. In addition, according to the Kara ‘Animal Protection NGO, Song Hye Kyo often spends time with the dogs during the absence of her schedule. It was also proven by Song Hye Kyo’s frequently posting photos of herself with her dog.

Park Min Young names her dog Leon. Park Min Young looks very affectionate with her dog. She never hesitates to take her dog to the set of filming.

Lee Sung Kyung often takes pictures with cats that she found in the street because she was so fond of it. Lee Sung Kyung also has several dogs in her house that she often invites to play. It shows how Lee Sung Kyung loves animals.

Of the six actresses who also love animals, which one is your favorite?