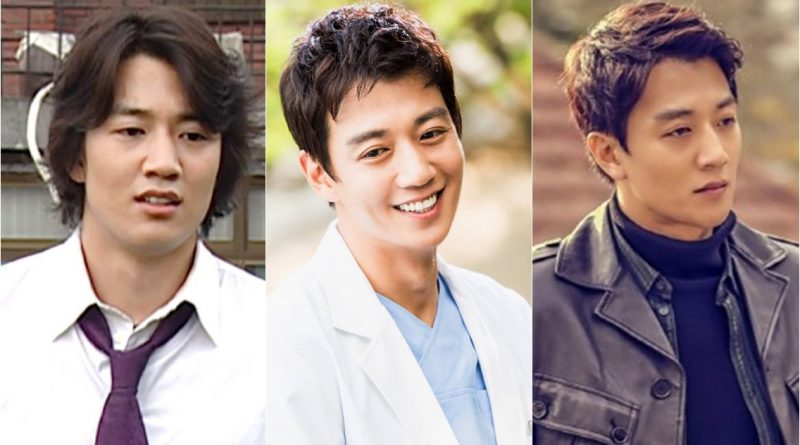 Through ‘My Love Patzzi’ he started the melodrama genre and shines in the MBC drama ‘Cats on the Roof’. He plays the role of poker Lee Kyung Min, expressing a fun and heartbreaking performance. With Jung Da Bin’s co-star, Kim Rae Won showed fantastic chemistry and carved out a new history of romantic comedy.

The film ‘My Little Bride’ and the SBS drama ‘Love Story in Harvard’ also experienced something similar. In ‘My Little Bride’ he plays the role of Sang Min, a 16 year old young bride who holds her marriage by bringing back her grandfather. While in the drama ‘Love Story in Harvard’ he plays Kim Hyun Woo who overseas school and compete acting with Kim Tae Hee.

The SBS drama ‘Doctors’ that aired last year was also welcomed. He plays the role of Hong Ji Hong doctor who used to be Yoo Hye Jung’s teacher. Kim Rae Won became a warm doctor figure with a strong charm. The short sentence he said after a long time does not meet Yoo Hye Jung is “Are you married? Have a lover? That’s so good!” had stunned female audience.

KBS drama ‘Black Knight’ premiered on the 6th. He plays the role as Moon Soo Ho, the powerful black knight of his first  love is Jung Hae Ra (Shin Se Kyung). Kim Rae Won’s acting in ‘Black Knight’ put the drama in first place in just two episodes. Kim Rae Won shows the charm of an artist and captures the hearts of women deeply. The development of his acting increasingly anticipated.