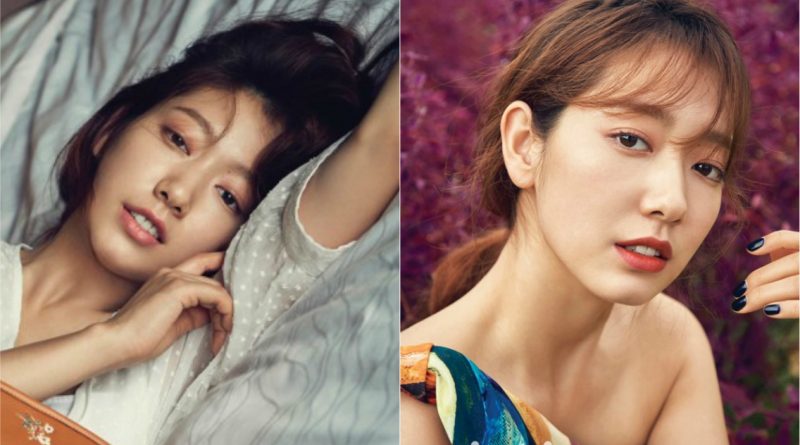 In the pictures where it was taken in Seychelles Constance Aphelia in Africa, Park Shin Hye looked dazzlingly beautiful with her floral dress and her simple square-shaped box. She also combined simple and casual colors of her clothes with her ivory colored bag, giving a gentle breeze of summer’s fashion.

Park Shin Hye told her stories about making things less stress able for her in the interview.

She also added that she wanted a character in the drama where she can make people smile instead of the stress and full of tension one.

Park Shin Hye’s pictures and video is now accessable through the Marie Claire official website for the 25th anniversary edition.

November 22, 2017 Ria Comments Off on [RANK AND TALK] 5 Places In Korea Which Can Easily be Found On The Streets
Rank&Talk STAR