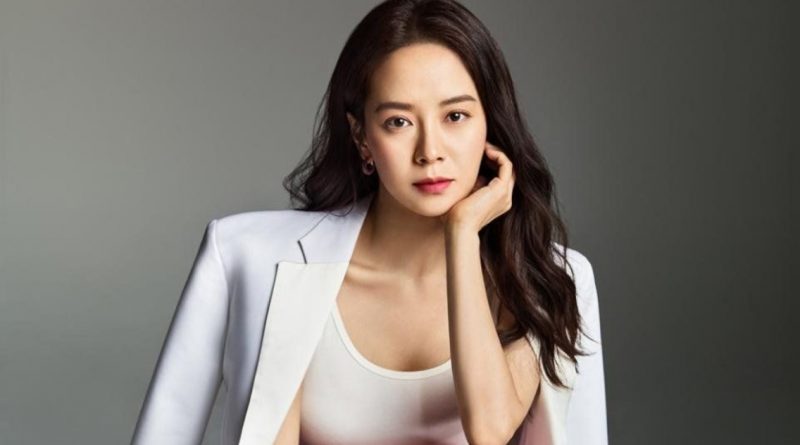 Actress Song Ji Hyo has proven herself as the most-loved actress in Asia.

Song Ji Hyo successfully climbed up to the top rank of a ASEAN Marketing Industry 2018 Survey from KOTRA recently.

The survey was done by the total of 1,734 Korean who live overseas in the nine regions of ASEAN including Indonesia, Philippines, Vietnam, Thailand and Myanmar in order to know the perception of those Korean about the influence of Korean Wave in Southeast Asia.

Of all the survey, Song Ji Hyo unexpectedly gained the highest vote as the Korean celebrity who has a dazzling charm and special characteristic.

Furthermore, she stole the attention by climbing up to the top rank of the category ‘Stars I want to meet’ in this survey.

After getting huge responds from the public, now we able to see that Song Ji Hyo is one of the most influencing hallyu star in the whole Southeast Asia. Expectation on her as a hallyu star is also high since she became the ambassadors of a few events in ASEAN.

Song Ji Hyo was appointed to be the ambassador of Jakarta Korean Wave Fair and Ho Chi Min Hallyu show last year. At that time, she was also popular in United States. She also has become the main model of global brands. Through that, the brands got themselves famous not only because of the Hallyu effect but also because of Song Ji Hyo.