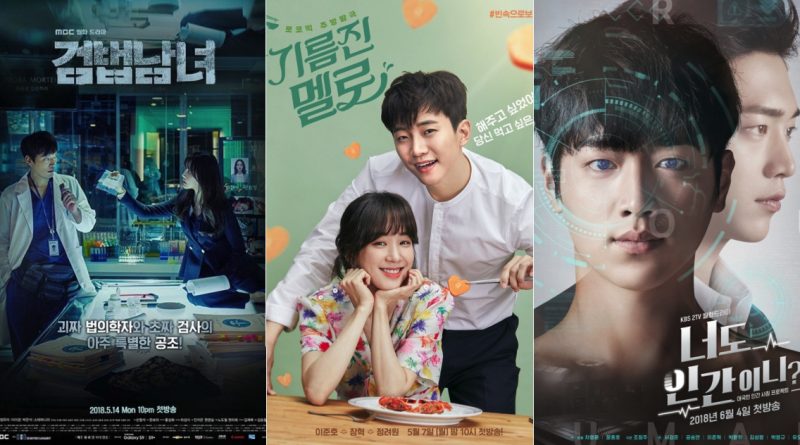 DRAMA
July 5, 2018 CastKo Are You Human Too?, Greasy Melo, Partners of Justice

Drama ‘Partners of Justice’ has landed in the first position of the most popular drama in between the viewers.

MBC newest drama entitled ‘Partners of Justice’ that has been aired for three times in consecutive has reached the viewers rating 6.8%, 8.0%, 6.6%, 7.5% according to the survey that has been done by Nielson Korea.

This record is indeed resemble with the record that was set for its episode that aired in 25th of June that successfully touched the number of 6.5% and 8.1% which is the highest rating between the other currently airing drama at the same time.

SBS ‘Greasy Melo’ landed in the second position with the rating of 5.9% and 7.4%. this drama was airing alone without any competition as it successfully climbed up the highest rating of 7.4% and 9.3% but this drama ended up getting rid of its first position because the decreased of the viewers rating.