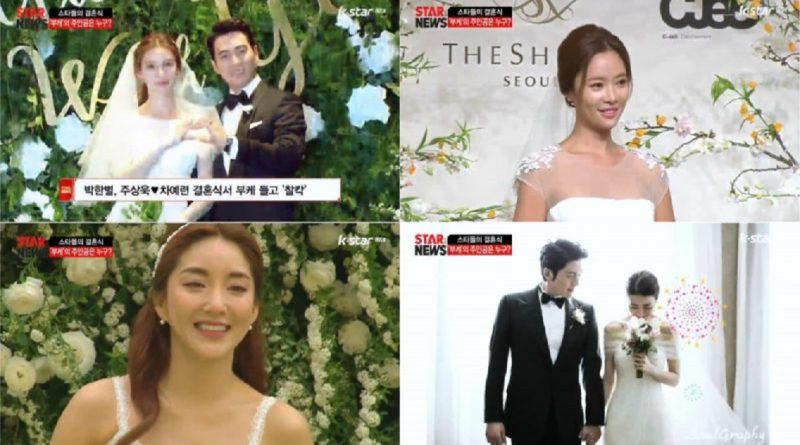 Cha Ye Ryun had been the recipient of flowers on Bada’s marriage which was held back in March 23. When Cha Ye Ryun received the flowers, public instantly bombarded her with questions about her marriage with Jo Sang Wook. However, at that time, Cha Ye Ryun and Jo Sang Wook already planned their wedding date.

Most of the recipients of flowers are close friends of the bride. We will continue to support the happiness of the spouses as well as the one who caught the flower bouquets on weddings.