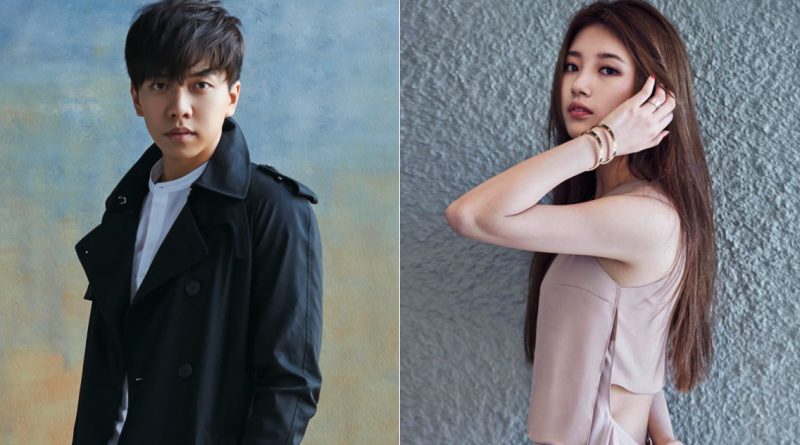 The production team of drama ‘Vegabond’ Celltrion Entertainment and the representatives of Hollywood studio, Sony Pictures Television announced in 12th of July that they had signed contract to air the Korean drama ‘Vegabond’ as globally.

‘Vegabond’ is a drama from the production team of Celltrion Entertainment company and it has gained a lot of viewers attention before its production because the main lead of the drama are Lee Seung Gi and Suzy.

Sony Pictures TV will be responsible on the distribution and the broadcast of drama ‘Vegabond’ in other countries outside South Korea according to their agreement.

As the result, ‘Vegabond’ is expected to entered the global broadcasting market including United States and Japan.

This drama is an action and thriller drama that tell a story of the main character who got himself involved in a plane accident and ended up digging the huge national scandal.

October 29, 2017 Ria Comments Off on [RANK AND TALK] 3 Korean Idols Who Become The Role Model of Other Idols
BEAUTY Rank&Talk