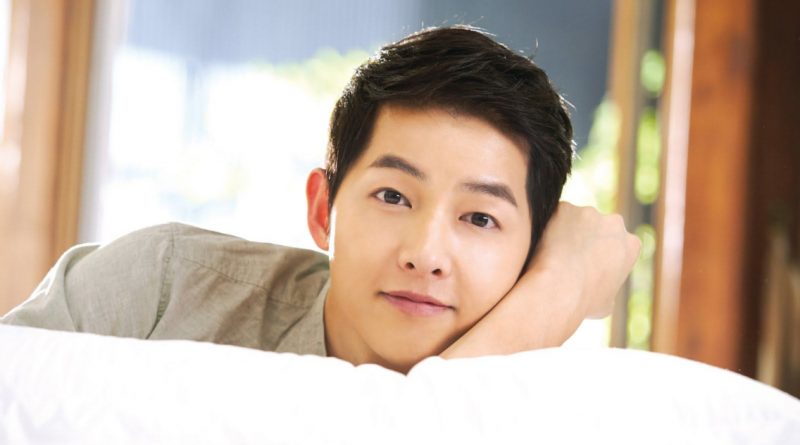 According to his official fanclub in 10th of August, a fanmeeting in order to celebrate his 10 years debut anniversary will be hold in 1st of September at 4 pm local time.

The ticket can be ordered through the Interpark ticket and will be opened pre-sale at 8pm local time. The ticket is very limited so that only one person can get one ticket and the ticket cost about 44.000 won.

He received a lot of love and support after playing the role of Yoo Si Jin in drama KBS ‘Descendant of the sun’ in 2016 that recorded viewers rating about 38.8% and then later he married Song Hye Kyo in October last year.

His next work is ‘The Chronicle of Aseudal’ and it will air in tvN next year.