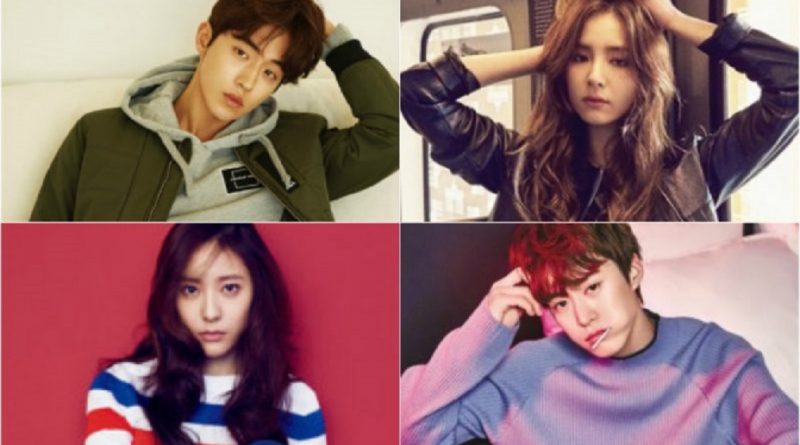 Even before the castings are confirmed, tvN’s upcoming drama ‘Bride of Habaek 2017’ already becomes a hot topic among Korean drama fans.

‘Bride of Habaek 2017’ is a drama adapted from a manhwa with the same title. Recently, Nam Joo Hyuk, Shin Se Kyung, Krystal, and Gong Myung are reported to have been offered to play in the drama, and just yesterday, tvN has confirmed their involvement.

Ever since the casting news spread out, public already showed great response toward the drama. A lot of fans stated their opinions regarding the synchronization between the rumored actors and the original characters in the manhwa version.

‘Bride of Habaek’ is a drama that has been planned since 2015 as a collaboration between the writer of ‘Misaeng’, Jung Yoon Jung, and the director of ‘Nine: Nine Times Time Travel’, Kim Byung Soo. Since the manhwa is quite a phenomenon, this drama is also predicted to be a hit.

‘Bride of Habaek’, a series that is well-known for its colorful drawings and solid storyline, has been published in more than 9 countries, including Russia and Hungary. The popularity of the manhwa makes audience eager to watch the drama version, which will be slightly modified to be set in modern Seoul.

April 3, 2017 Tirta Comments Off on Celebrity Couple Joo Sang Wook and Cha Ye Ryun to Get Married in May
MUSIC VIDEO