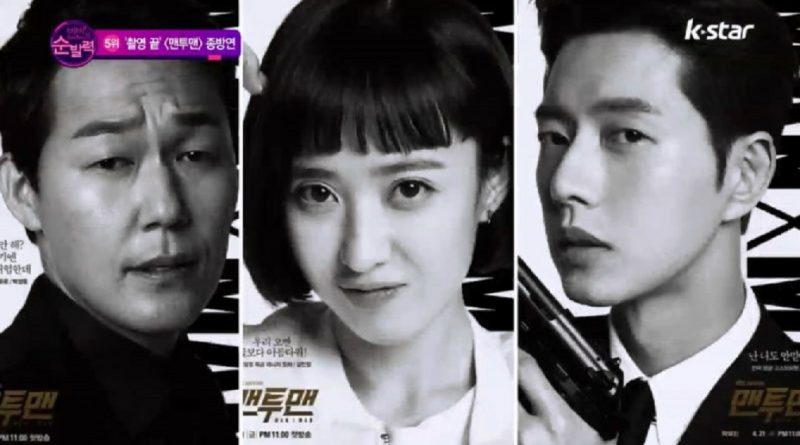 These days, pre-produced dramas are very popular. One of them is the upcoming drama, ‘Man to Man’, which has recently finished its shooting process after 4 months.

In this drama, Park Hae Jin acts as a bodyguard of a Hallyu Star that is going to be portrayed by Park Sung Woong. The short-haired actress Kim Min Jung also appeared in this drama, and viewers are eager to see her chemistry with Park Hae Jin.

Other than them, actress Chae Jung An and actor Yeon Jeong Hun are also part of the casts. During the interview on the wrap-up party, the casts expressed their feeling upon finishing the drama’s shooting process. They also asked viewers to anticipate ‘Man to Man’ and give it a lot of love.