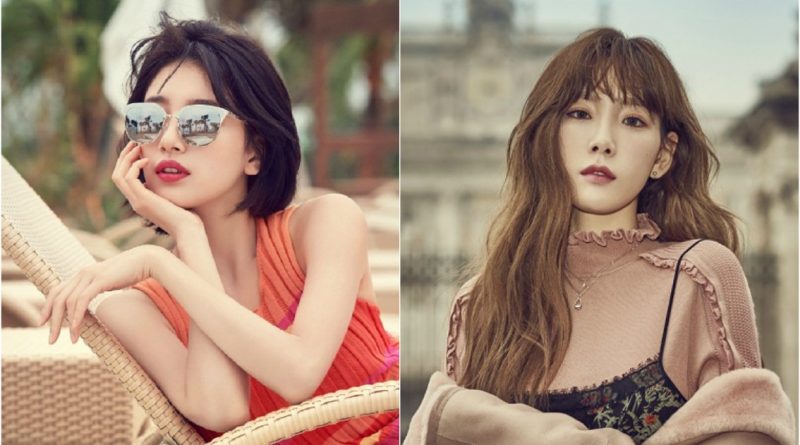 Taeyeon is one of SNSD members with the most income beside Yoona. Not only active as a member of SNSD, but Taeyeon also actively becomes a part of TaeTiSeo and released several solo albums. Almost all of her works are sold successfully in the market. That’s why she managed to buy both her parents an apartment and luxury car worth more than tens of thousands of dollars.

As a visual of the SNSD group, Yoona has abundant activities. In addition to being an active member of SNSD, Yoona is also active acting and shooting a lot of ads. Up to this time, Yoona has starred in as many as 44 ads which when calculated she earns more than Taeyeon.

Since her appearance in drama, Suzy has been nicknamed ‘Nation’s First Love’. At that time she was offered many offers not only to be the ad model but to act. She first debuted as an actress in the drama ‘Dream High’ and the film ‘Architecture 101’. Given a good response, she has now starred in as many as 22 ads that add her ad revenue to 8 million dollars. Not to mention her latest drama ‘While You were Sleeping’ is also a hot topic that will allow to increase her income while starring in ads.

IU is one of the other talented women. In addition to singing, IU can write songs and act. Her latest drama ‘Moon Lovers’ received a warm response from viewers. Since then, IU’s revenues have increased because of her acting and songs enjoyed by many people.

June 15, 2017 Tirta Comments Off on What is a Day on ‘A Day’ Set Feels Like for Byun Yo Han and Kim Myung Min?
MOVIE VIDEO