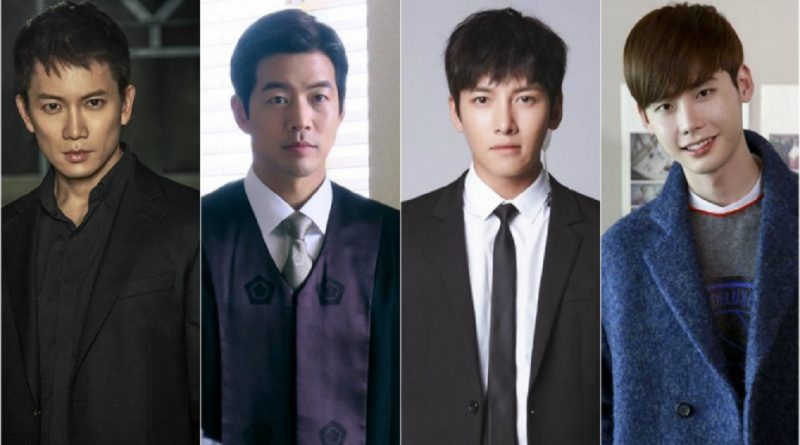 In 2017, SBS has been picking “court” as the theme of their several dramas which shows various characters such as prosecutor, judge, lawyer, and others just like Ji Sung in ‘Defendant’, Lee Sang Yoon in ‘Whisper’, Ji Chang Wook in ‘Suspicious Partner’, and Lee Jong Suk in ‘While You Were Sleeping’.

In ‘Defendant’ which has ended airing, Ji Sung plays as prosecutor Park Jung Woo. He tries to catch Cha Min Ho who puts him in prison and accuses him of a murder of his own daughter and wife. Afterward, Lee Sang Yoon in ‘Whisper’ which has been airing since March 27 plays as Lee Dong Joon, a judge who then becomes a lawyer.

After 9 years, Lee Sang Yoo is back being a lawyer. Previously in 2008, he plays as Kim Woo Bin lawyer in ‘The Scales of Providence’ which received a good feedback from the public.

This court-themed drama continues in Wed-Thu slot. In ‘Suspicious Partner’ which will start airing on May 10 and replacing ‘Saimdang, Light’s Diary’, Ji Chang Wook will play as a prosecutor No Ji Wook. Ji Chang Wook is depicted trying to live his dreams with all the abilities he possessed despite being different from what his father dreamed of. Then he met Eun Bong Hee (Nam Ji Hyun) who is a Taekwondo athlete. This drama will feature quarrels and harmonious relationship between the two main characters that is expected to make the audience heart’s to flutter.

Then there is Lee Jong Suk in ‘While You Were Sleeping’ as a prosecutor named Jae Chan. Along with Nam Hong Joo (Suzy) who can see future accidents through her dreams, he tries to prevent bad things from happening.