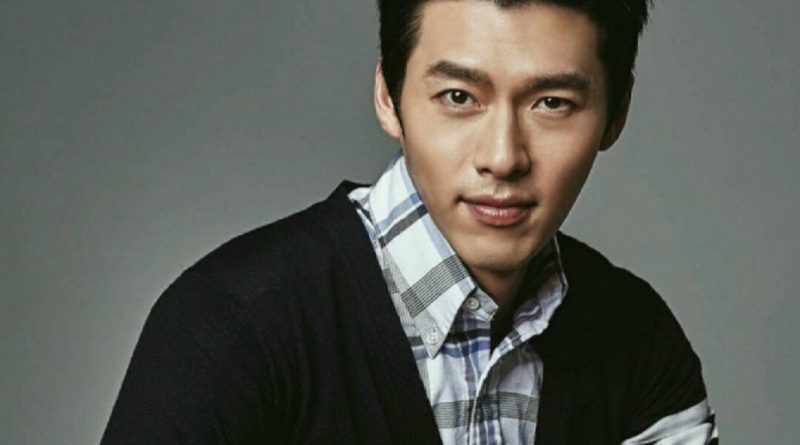 NEW, as the distributor of the movie ‘Outbreak’ (tentative title), on April 11 revealed, “Blockbuster-themed action movie, ‘Outbreak’ is confirmed to be featuring actor Hyun Bin and is scheduled to start filming this year”.

The main reason why this movie becomes the public’s interest is because Hyun Bin will be collaborating with Director Kim Sung Hoon again. They have collaborated before through ‘Cooperation’ movie which attracted more than 7 million viewers.

‘Outbreak’ movie is a blockbuster action movie which will tell Lee Chung (Hyun Bin)’s struggles to stop the ‘monster’ from roaming around at night. This movie will be a wide scale movie that is different from the existing movies. That’s why the public has been anticipating this movie.

Hyun Bin will show his newest appearance with his acting skill that has developed since ‘Cooperation’ movie through ‘Outbreak’. The public is interest to see him in action.

July 12, 2017 Tirta Comments Off on Married Couples Who Started Their Relationship after Starring in One Drama Together