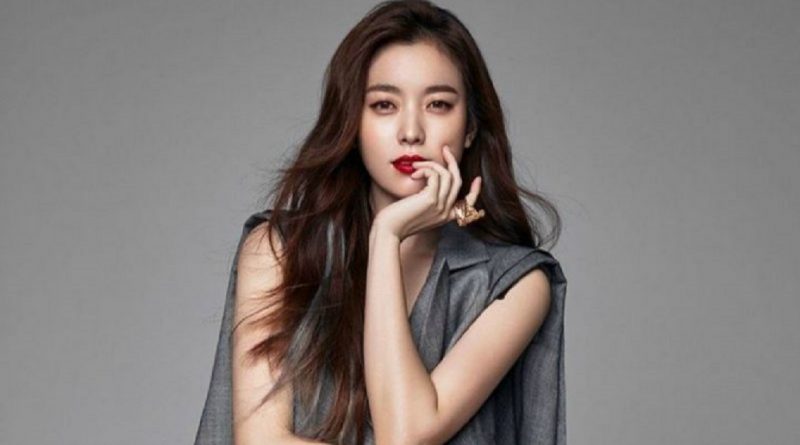 On April 11, Han Hyo Joo’s agency, BH Entertainment revealed, “Han Hyo Joo gets the offer to be the main character in Director Kim Jee Won’s newest work, ‘Jin-Roh: The Wolf Brigade’ and she is considering it at the moment”.

‘Jin-Roh: The Wolf Brigade’ tells about the pros and cons of unifying South Korea and North Korea that have been through the preparation period for 7 years for the sake of uniting the government. The film is based on a Japanese animation by director Hiroyuki Okiura.

‘Jin-Roh: The Wolf Brigade’ becomes a hot topic because Jung Woo Sung and Kang Dong Won are considering it. The upcoming work of director Kim Jee Woon who also has directed ‘A Bittersweet Life’, ‘I Saw the Devil’, ‘The Age of Shadows’, and others certainly attracts the public’s attention. The audience is already anticipating for Han Hyo Joo collaboration with director Kim Jee Won in ‘Jin-Roh: The Wolf Brigade’.

November 5, 2017 Ria Comments Off on [RANK AND TALK] 3 Male Idols Who Have Never Dated A Girl
DRAMA Rank&Talk