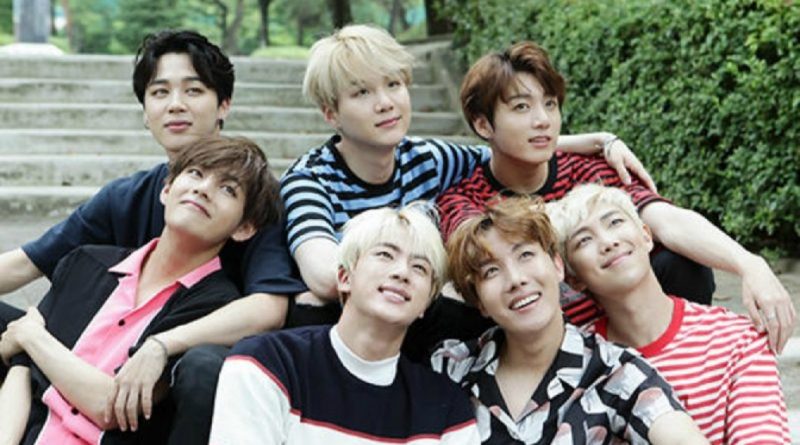 On 12 April, BTS’ agency stated that Jeff Benjamin of Billboard has written another article about the group, titled ‘Can Conscious K-Pop Cross Over? BTS & BigHit Entertainment CEO ‘Hitman’ Bang on Taking America’. The article is going to appear on the April 15 issue of Billboard magazine.

“I’m so excited and thrilled at the response to the U.S. tour,” BigHit Entertainment CEO, Bang Si Hyuk says regarding the response from American fans. “It’s still overwhelming and unbelievable at some point. It makes me feel responsible to produce better music and production for fans around the world.”

Talking about their strategy to take over the continent, he said, “I’m not a believer in releasing full English songs to the U.S. market. We simply must focus on what we do best as K-pop artists. We’ll keep adjusting and improving so that anyone, regardless of their culture and background, can enjoy BTS’ music.”

During the interview with the members, Suga and Rap Monster said, “Worldwide, our young generation shares the same issues socially and politically. These topics are important. They should be told by someone. It’s very much an honor that we get the power and attention from our fans to use our voices more.”

V also answered a question regarding their feelings as a renowned group. “We are happy because we are walking on the same path, walking in the same direction. Last time, we said that wanted to get Daesang [Best of the Year award], but now we have it already, so our goal is simply to make great music and then to share it with our fans.”

In the interview, Billboard highlights the fact that the group often sing personal topics such as loneliness, mental health, and bullying as the reason for their success.