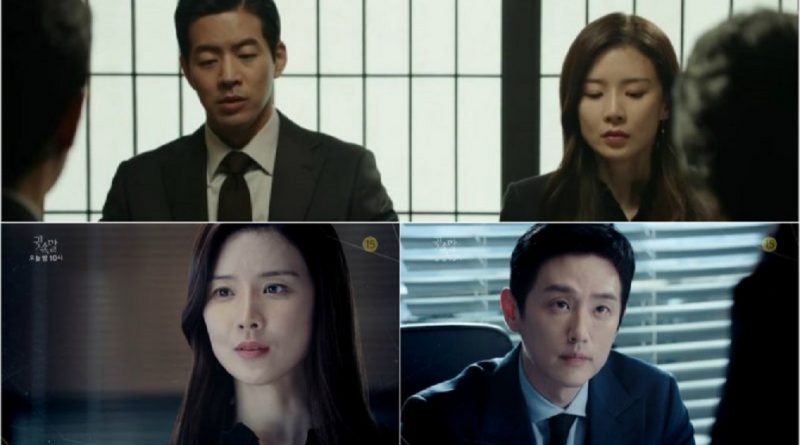 In the 8th episode of SBS Monday-Tuesday drama ‘Whisper (18/4), Shin Young Joo (Lee Bo Young) openly stated that she’s going to fight the people who were shielding the truth.

In this episode, Kang Jung Il (Kwon Yool) and Choi Soo Yeon (Park Se Young) started their relationship. However, they got into a fight because of a murder case.

Next, Lee Dong Joon made Choi Soo Yeon a witness in the murder case to shake Kang Jung Il even more.

However, after it was revealed that Choi Soo Yeon lied, the situation changed. Kang Jung Il suspected Choi Seo Yoon and planned to frame her as the main suspect of the murder.

Shin Young Joo also declared that she would fight anyone who stands between a crime and the truth.

The latest episode which was aired on April 18, the 8th episode, scored 16% viewers’ rating.