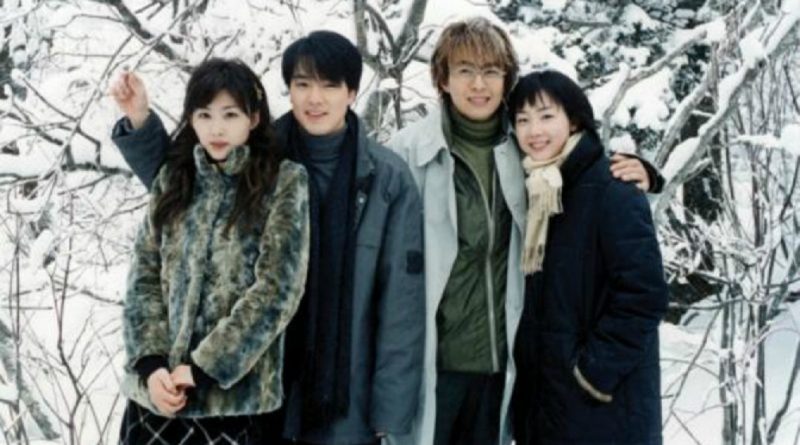 The news about the sequel of ‘Winter Sonata’ attracts the Japanese media. ‘Winter Sonata’ is one of KBS 2TV drama which was aired in 2002 and was able to gain a big popularity after being aired through NHK Japan channel. Up until today, this drama is still the best drama for the female viewers.

On April 10th and 17th, the homepage of ‘VanKoreans’ continues to share the news about the sequel of ‘Winter Sonata’.

It is rumored that the drama will feature the second generation story of the main characters, Kang Jun Sang (Bae Yong Jun) and Jung Yoo Jin (Choi Ji Woo). ‘Winter Sonata’ 2002 showed the meeting of a couple who ended happily. ‘VanKoreans’ magazine explained that the sequel won’t feature their love story after 15-16 years.

The broadcasting side said that they will re-consider the airing schedule because there will be Pyeongchang Winter Olympic Games in February 2018. Previously the location of the first drama filming which was conducted in Kangwon Province, Chuncheon, to Nami Island successfully became a public tourist attraction.

On April 19, the production team said, “Currently 4 episodes of the script have been completed. But, we will still continue to modify it to make it more perfect. Details about the production time of this drama is yet to be made”.

November 12, 2017 Ria Comments Off on [RANK AND TALK] 3 Idols Who Are Addicted to Coffee
BEAUTY Rank&Talk