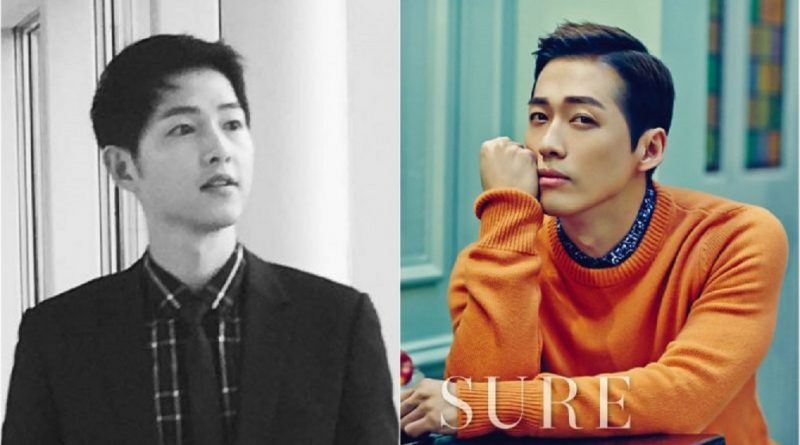 Actor Song Joong Ki and Nam Gung Min will appear as cameos in ‘Man to Man’.

According to source, Song Joong Ki and Nam Gung Min will appear as a cameo on the 9th and 10th episodes of the JTBC drama “Man to Man”. Since ‘Man to Man’ is a 100% pre-produced drama, all of the shooting process has been done.

Song Joong Ki’s appearance seems to be a support for Kim Won-seok, who was the co-writer of KBS drama ‘Descendants of the Sun’. According to ‘Man to Man’ team, Song Joong Ki will portray the role of a banker.

In addition, Nam Gung Min also made a cameo to support his co-worker Lee Chang Min PD whom he collaborated together during the drama ‘Remember – War of the Son’. At that time, Nam Gyung-min plays the evil Nam Gyu Man perfectly. It is rumored that he will re-play Nam Gyu Man in the drama ‘Man to Man’.