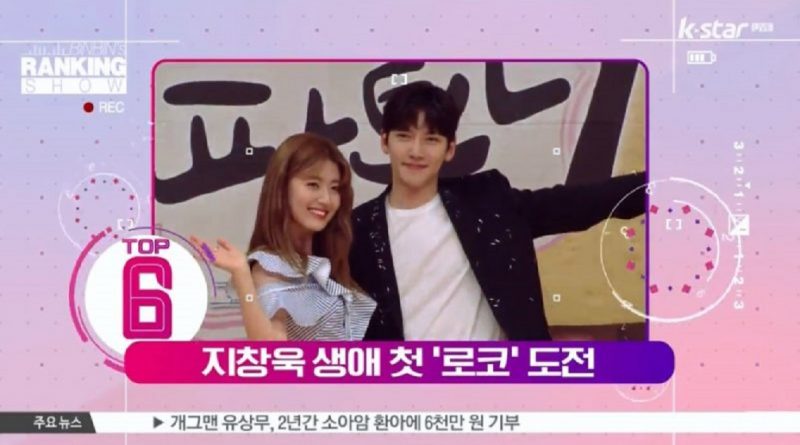 ‘Suspicious Partner’ will be Ji Chang Wook’s last drama before entering the army. This drama is Ji Chang Wook’s first romantic-comedy drama. Ji Chang Wook’s character in this drama has a perfect visual, from his head down to his toes. He appears as a prosecutor who has tsundere-like charm, No Ji Wook.

“I think ‘No Ji Wook’ is a very interesting character,” said Ji Chang Wook about his character. “I really enjoy being him in the shooting location.”

Ji Chang Wook’s appearance in ‘Suspicious Partner’ is completed with Nam Ji Hyun’s appearance. “I feel very close with her, she’s a fun person. I hope public could keep anticipating Ji Hyun and I’s appearance,” The two of them once starred in a drama together back in 2011.

Public are getting more curious about Ji Chang Wook and Nam Ji Hyun’s chemistry. How will their romantic-comedy chemistry appear in TV? Don’t forget to watch ‘Suspicious Partner’ every Wednesday and Thursday in SBS!

October 29, 2017 Ria Comments Off on ‘Coincidence or Fate’ Stars Working in the Same Title for Several Times
DRAMA VIDEO