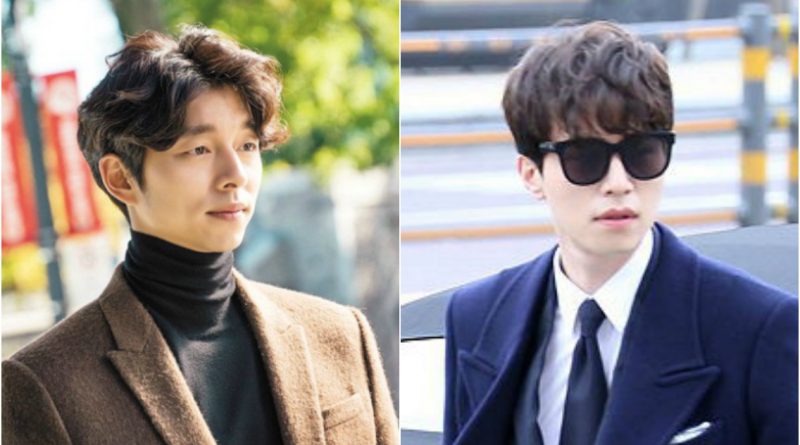 Fans of “Goblin” have much on their mind these days. They are struggling to choose who they like the most, between Kim Shin the goblin (Gong Yoo) and the Grim Reaper (Lee Dong Wook).

If so, what are the characteristics that allure fans to struggle between the two characters? First of all, Kim Shin is an all-rounder. Besides psychokinesis and teleporting abilities, he is also capable of seeing the future, changing the weather, creating gold and finding out the lottery number.


The Grim Reaper has psychokinesis and teleporting abilities as well. He can pause the time, cast a spell on someone and even hide his body by wearing a hat.

The two’s personalities are quite different. Kim Shin is the symbol of the so-called ‘cold outside and warm inside personality’. Although he is sometimes a haggard, he is friendly in the inside. On the other hand, the Grim Reaper is very genuine. He does not know the feelings of women, but his pure love surpasses that of the others.

The two are also the victims of critical weaknesses. Kim Shin has to approach a ‘goblin bride’ to end his immortality, and the Grim Reaper cannot remember his past because of his past mistakes.
Meanwhile, the highest rating of “Goblin” so far is 14%, according to Nielson Korea.

November 21, 2017 Ria Comments Off on [RANK AND TALK] 3 Places K-Pop Fans Have to Visit While In Korea
BEAUTY Rank&Talk

May 17, 2017 Tirta Comments Off on PSY’s Album is Full of Collaboration with Fellow Top Stars
MOVIE VIDEO