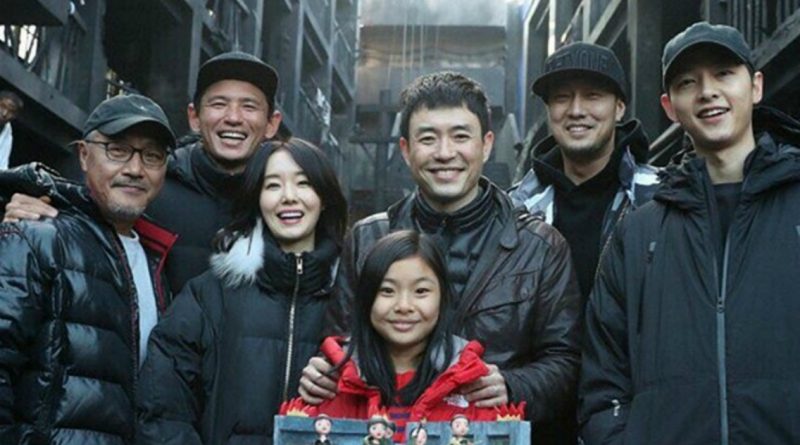 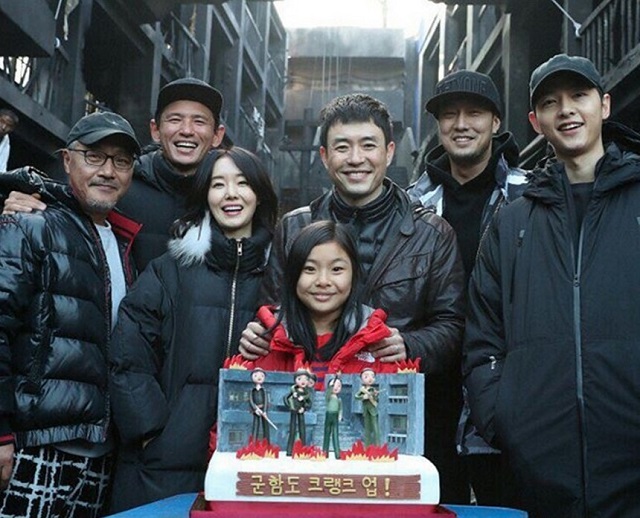 The movie, which finished its shooting at a studio in Chuncheon, on December 20th, is about 400 Koreans who try to escape from a Japanese colonization labor camp. Before the shooting, the studio was made in Chuncheon of Gangwon Province to imitate Hashima Island. Film director Ryoo Seung Wan, who is famous for the movie “Veteran”, Hwang Jung Min, So Ji Sub, Song Joong Ki and Lee Jung Hyun participated in the shooting of “Battleship Island”. 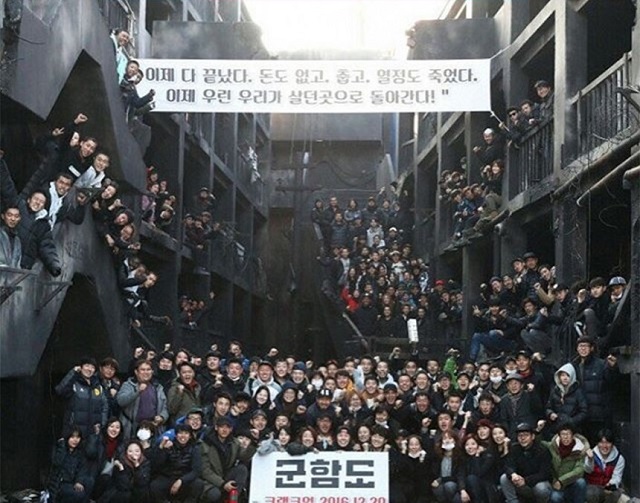