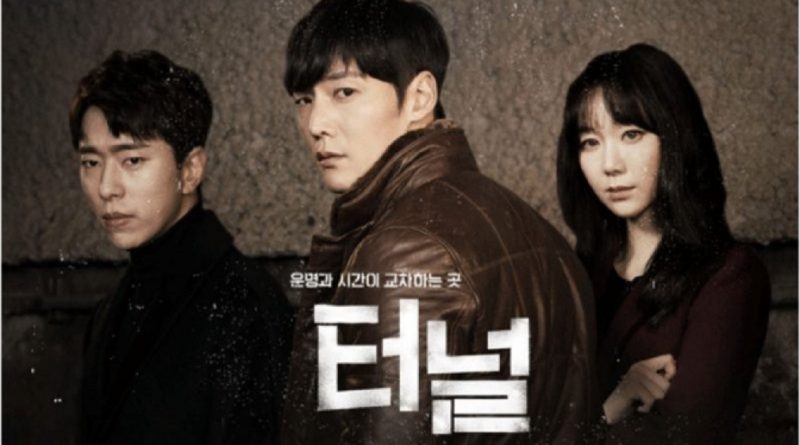 The team of OCN’s weekly drama ‘Tunnel’ will have a reward vacation to Guam.

A source from the drama revealed “We had discussed the plan to have a vacation in Guam. We plan to leave on the 24th. At the moment we’re still confirming actors’ participation.”

The ‘Tunnel’ drama team has been planning the vacation since mid-April. On the 14th of yesterday, the drama scored 6% rating increase, earning the highest rating of OCN drama ever. With this achievement, it is then certain that they can have a reward vacation.

In ‘Tunnel’. the main player who originally lived in 1980, hunted the perpetrators of a murder case, when suddenly, the time ‘rolled’ into 2017, connecting the past and the present. The drama will end on the 21st of May.

September 28, 2017 Ria Comments Off on [RANK AND TALK] 3 Family Movies That Are So Touching
BEAUTY Rank&Talk