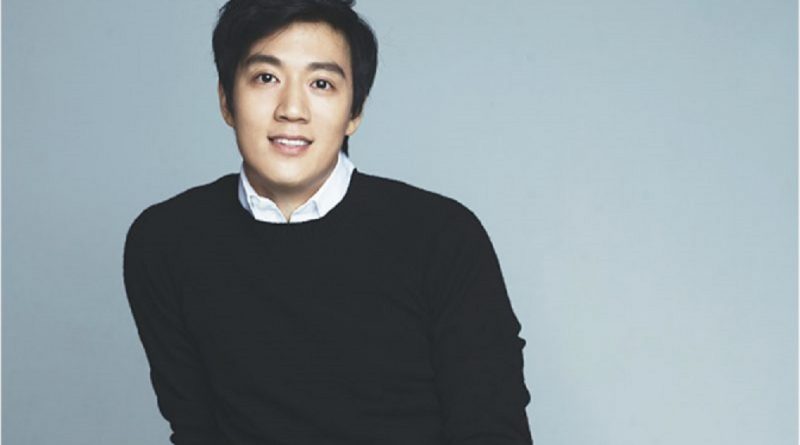 Kim Rae Won’s agency apologized on behalf of the actor, who received heavy criticism after posting photos of a movie he watched in a cinema on his SNS.

On May 15, Kim Rae Won’s agency, HB Entertainment, wrote, “We apologize for this incident. We are sure Kim Rae Won is aware of his mistake and deeply regrets his actions. In the future, we will pay more attention to his actions.”

Earlier, Kim Rae Won uploaded photos of ‘Guardian of the Galaxy 2’ film, which he watched on the cinema, and uploaded it to SNS with the caption: “Watching a movie this weekend. I can’t understand anything.”

Recording a movie or taking pictures and uploading it to the internet is a prohibited actions that could get the perpetrators to be punished under copyright law.

May 24, 2017 Tirta Comments Off on Park Seo Joon Returns on the Television Screen with ‘Fight for My Way’
DRAMA KCORNER VIDEO